At 38 and for a man who has partcipated in the success of many showbiz activities in Cameroon, Dupree Koual seems like someone who is starting to live the best of his life, and with his good looks, boyish charm and inexhaustible talent, there is still a lot Dupree is yet to bring to us. With Cameroonian, American and Nigerian Heritage, Dupree Koual is an Industry Vet who was one of the pioneer to push  the hip-hop culture and one of the first cultural entrepreneur to organised hip-hop show in cameroon back  in 90s.

Bad Angel is one of the longest series ever filmed in central Africa, having 312 episodes, six seasons.

Dupree Koual was born in Cameroon, a country located in West-Central Africa. His father, David Koual, was a mechanical engineer and his mother, Emilienne Nigwe, was an interior decorator designer.  Dupree Koual grew up between Cameroon, Nigeria, and Spain. Dupree Koual holds a Bachelor’s Degree in Fine Arts and Media from the New York Film Academy of Mumbai (NYFA) located in Mumbai, India.

Koual’s career consists of being an Actor, Artist, Radio disc joker, a Television Presenter, Brand Ambassador, radio Manager  MO radio(Ed) and a well-respected Social Leader. Dupree grew up listening to reggae music and watching Indian movies from the library of his elder brother, WESTERN BURNING, who was a reggae musician. With him having an older leading the way, Dupree was easily driven into the art of acting and singing.

In 1995, at the age of fifteen, Koual played his first role in a French movie “les Dreammers,” a film by Emmanuel Nkuate. At seventeen years of age he and his group, West Hills, were known and labeled as the best RAP Artist in the western region of Cameroon during a rap competition organized by British American Tobacco. 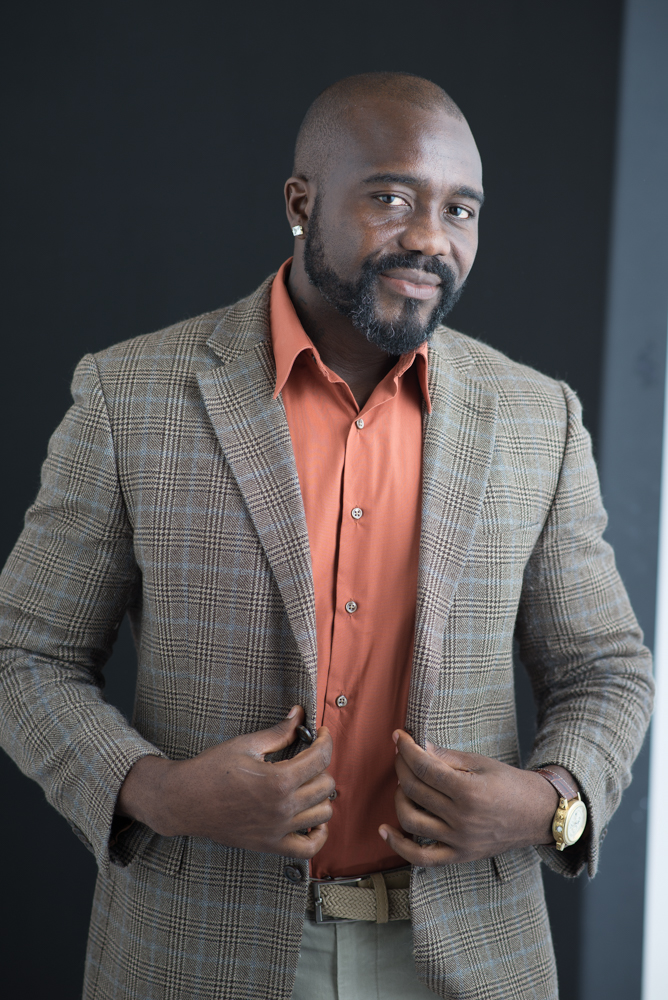 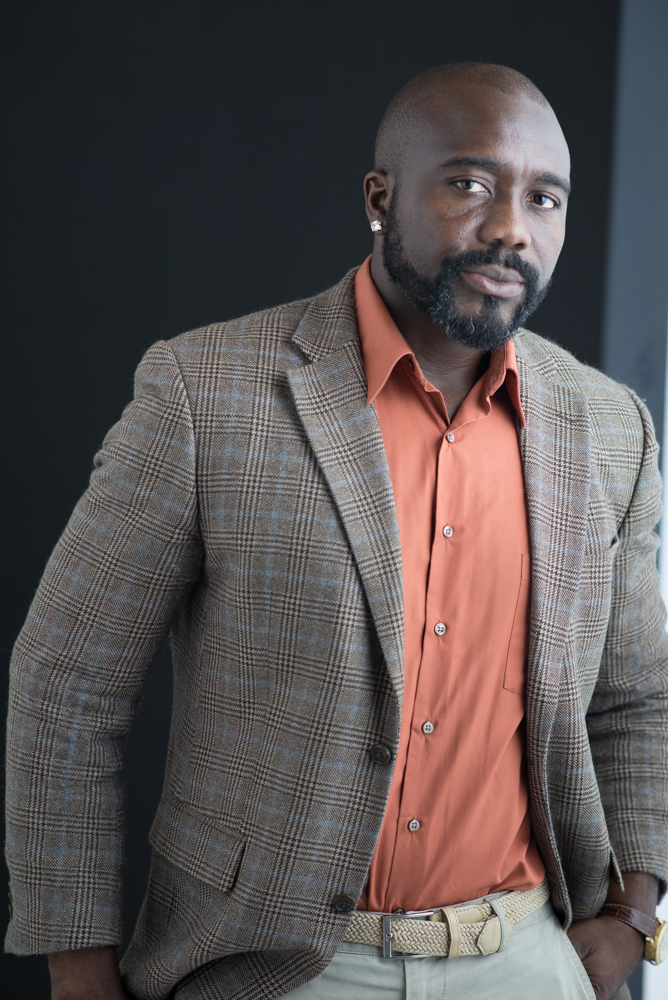 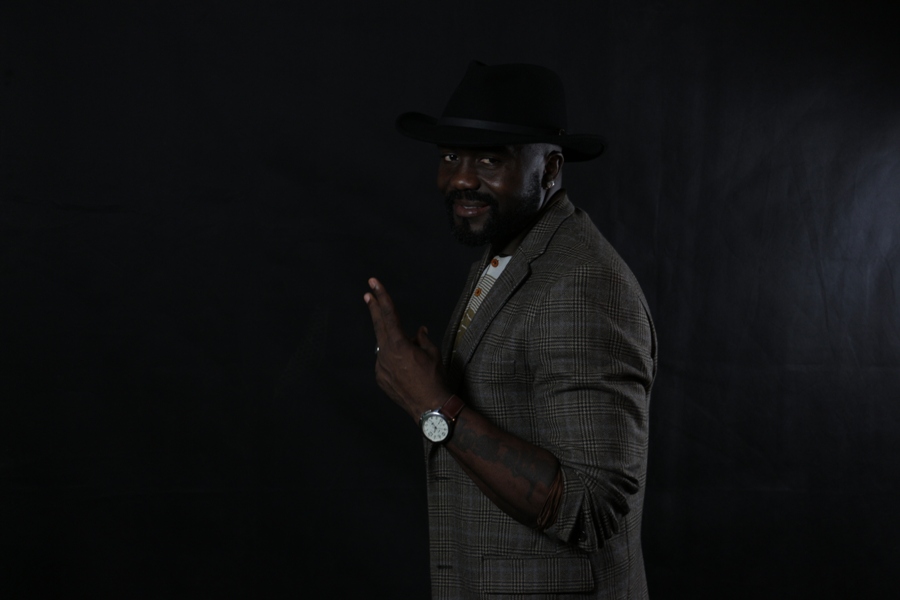 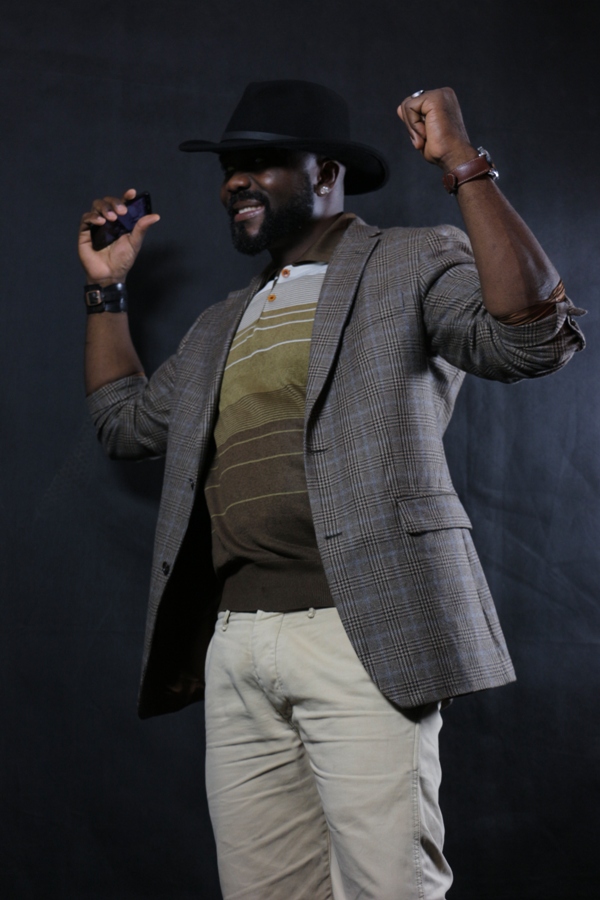 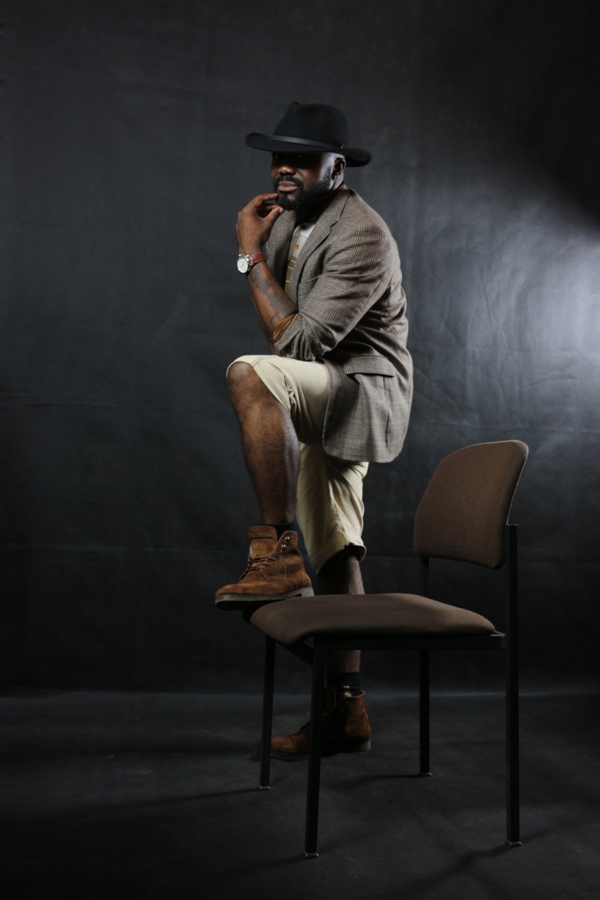 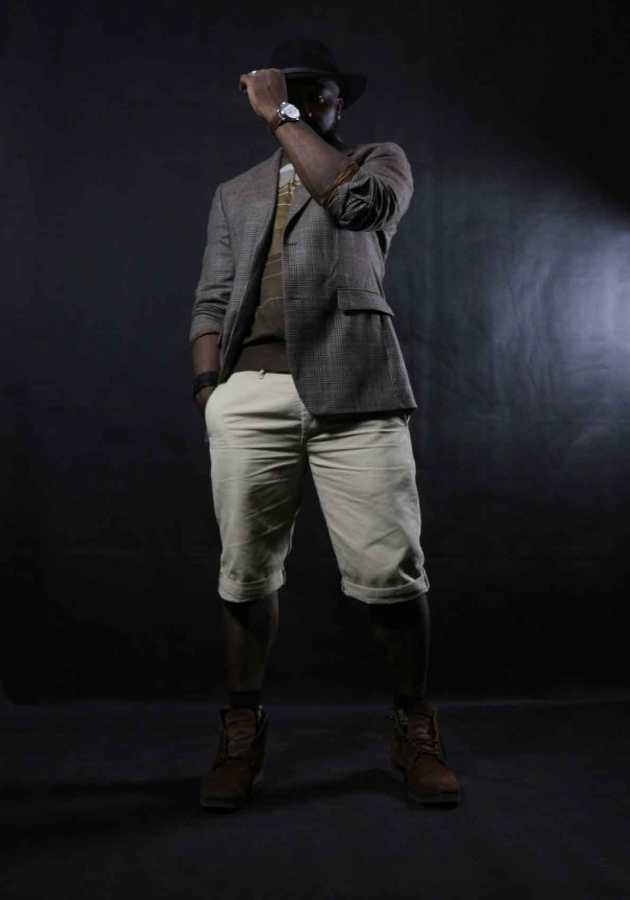 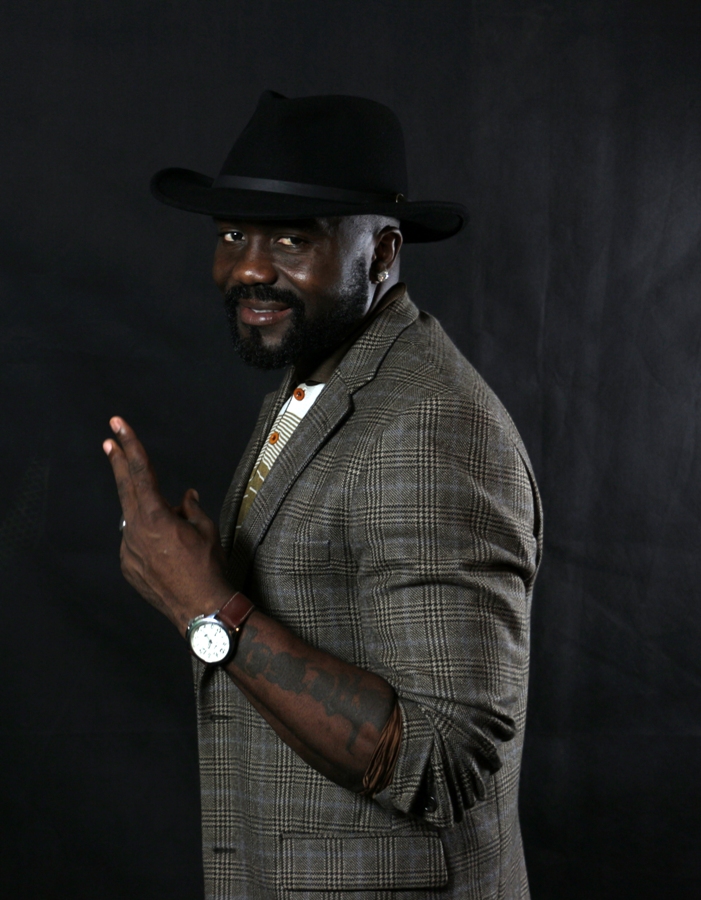 He has been one of the first entrepreneur to organize hip-hop BATTLE dance SHOW  and at the same time the first to bring it on tv as TV presenter in Cameroon (BATTLE 4 LIFE IN yaounde camp de l’unité 2006) AND DANCEFLOOR on STV  as TV  show with BERTRAND ENDOMO (2007)
Right now, he focus on the production, management and branding of young talented aristes. Right now supertalented singer Chick Nick is under his management agency – Real Touch Empire -.

I  have produced the single Mon Salut of the artist JAHRHAM

my personal single Belly dancer under my re-baptized label

TALKING ABOUT ASPIRATIONS, I want to be one of the unforgettable names in the music and films industry in Africa.