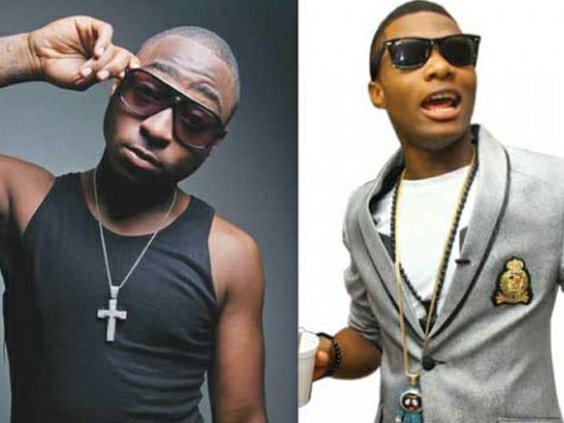 The rivalry between Africa’s top artistes, Davido and Wizkid, appears to be over.

Both artistes reconciled during Wizkid’s concert which held at the Eko Convention Center in Lagos on Sunday night.

Wizkid made the first move by inviting Davido to share the stage and spotlight with him to the delight of the audience.
Both stars performed Davido’s hit track, Fia and it was such a beautiful sight.

This wowed fans as they were screaming to see them in a peace performance on stage. On Sunday, Wizkid debunked speculations making the rounds that he had an age-long beef with Davido. 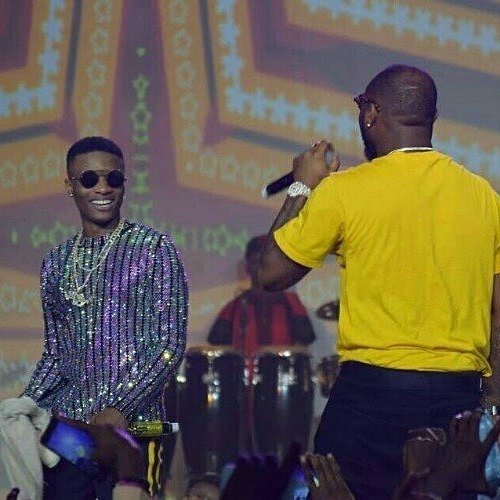 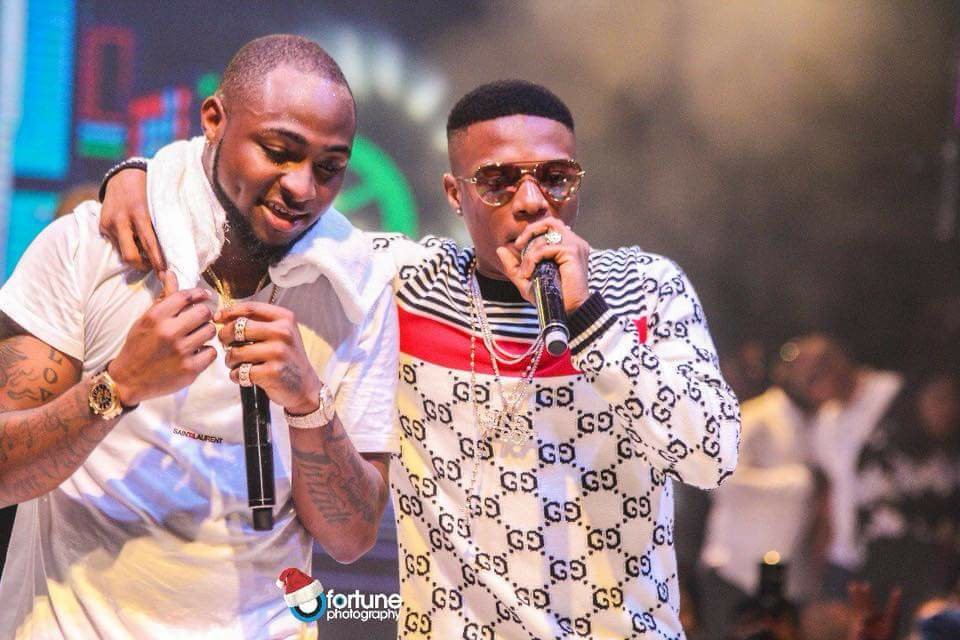 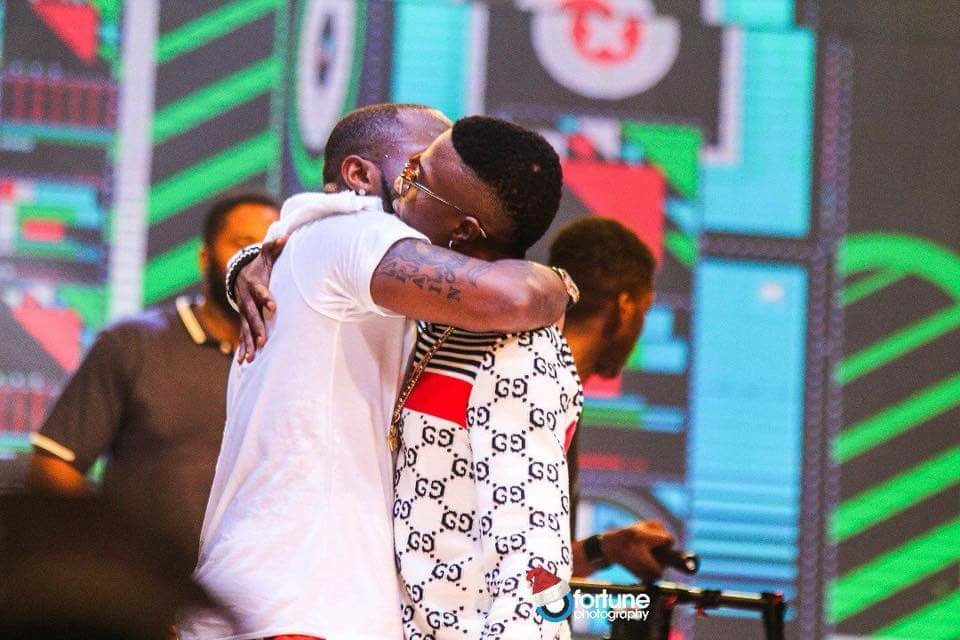 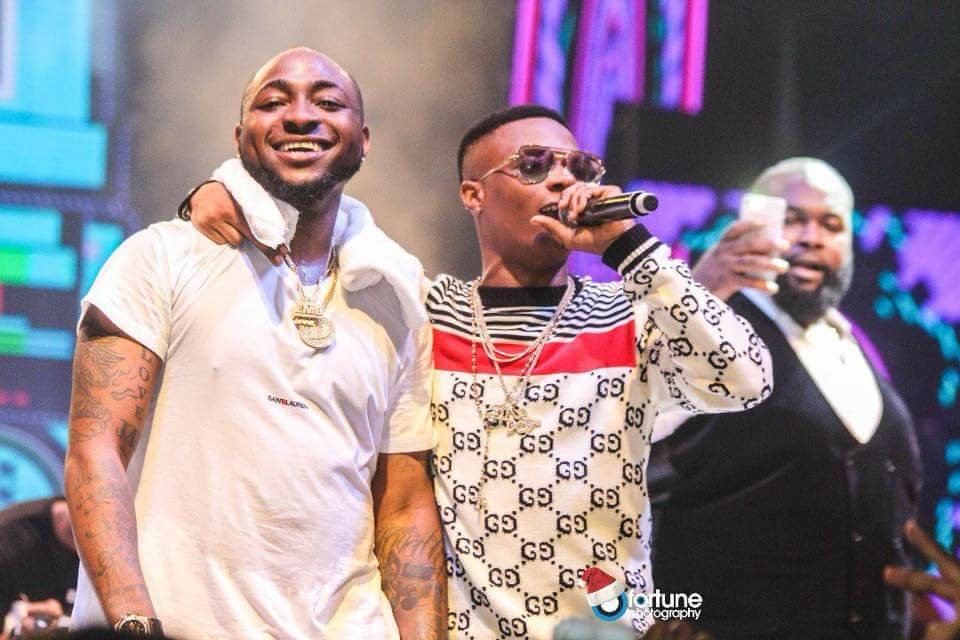 Can Jovi and Stanley Enow Learn from this?