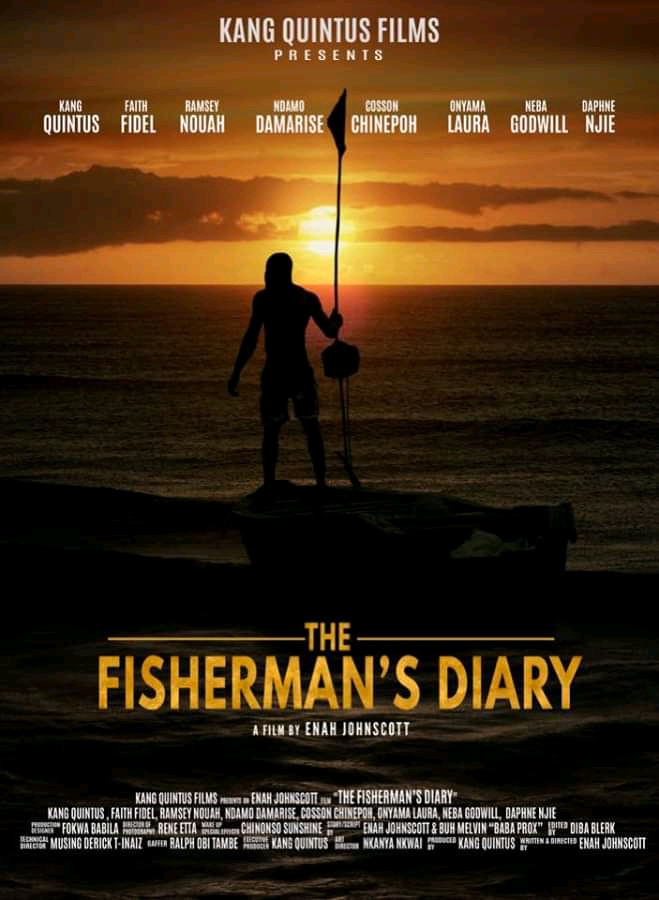 Directed by ENAH JOHNSCOT and produced by KANG QUINTUS, “THE FISHERMAN DIARY“, is the story of Ekah (Faith Fidel) a 12years old girl inspired by  the youngest noble prize winner MALALA YOUSALZAI’S.

She’s determined to go to school in a village of fishermen to be a taboo. Her burning drive and determination to break this old adage gets her embroiled with her father Solomon (Kang Quintus) past experience with girl child education.

After winning Best film in INDIA and New-York, picking up Best Director, Best film, best Soundtrack and Best Production nominations at the prestigious PAMA in Paris, FRANCE and with official selections in MEXICO, RUSSIA, ITALY, LONDON, CANADA, LOS ANGELES (…), THE FISHERMAN DIARY, which trailer was released on YouTube the 1st September, has also won the Best Actor trophy  in  New-York. 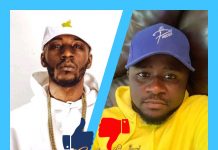