Eduke is a Cameroonian born, American House, Tech House, and Techno Music Producer and DJ whose signature tunes have been moving crowds at venues and festivals across the globe via notable labels like Juicy Music & Great stuff Recordings to name a few. His productions have charted consistently on the UK top club charts and have gained the support of some of the world’s biggest DJs including the likes of David Guetta, Claptone, Idris Elba, Robbie Rivera, Claude Von Stroke and so many more.

Here he collaborated with a maestro in makossa Ben Decca in this song titled  “Belembete”.The video is directed by Mr. Adrenaline. 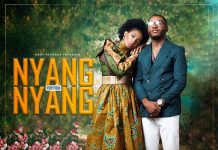 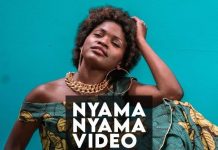 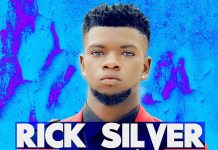 Download: Rick Silver – Came with Nothing (Directed by Nebtino) 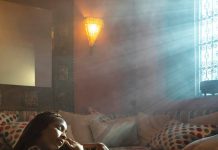 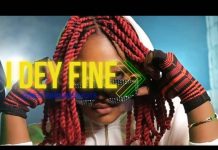 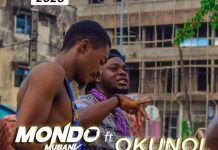