Poison Oak isn’t new to the rap game nor the music scene in , being laying down songs since the late 2000s with Atanga Emmanuel a.k.a 2LE.Here is fresh videos titled “Came from the bottom” where he tries to explain where he came from and what he had to do to get where he is now.A GULLY AFRICA PRODUCTION  shot by 2LE and produced by XPLIZIT. 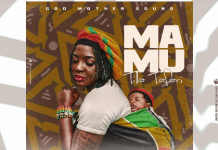 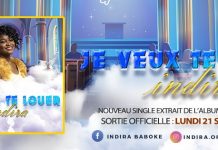 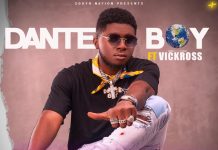 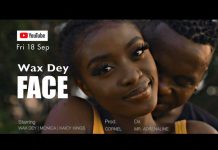 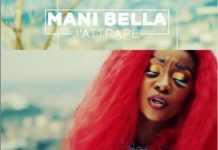 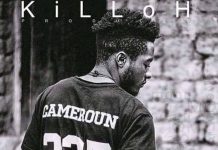