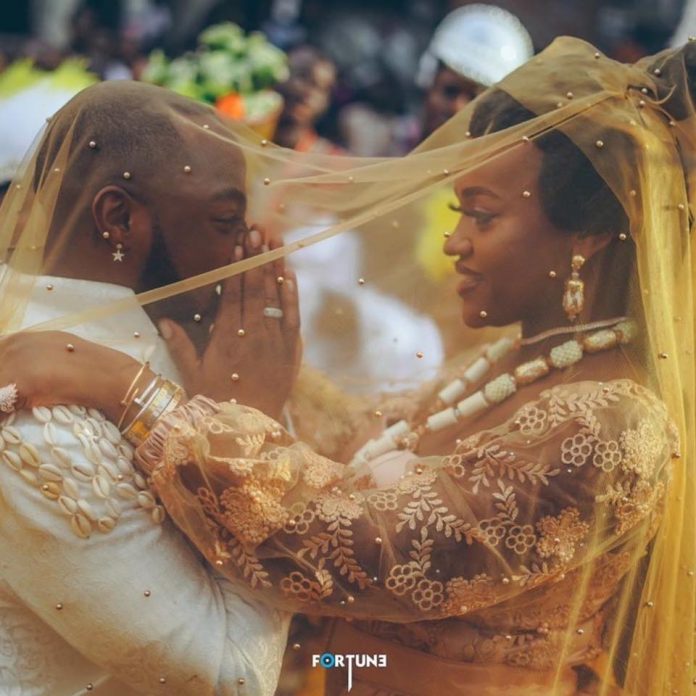 Davido has just dropped the visuals for “1 Milli”, a track from his recent album “A Good Time’ which was released towards the end of last year. In the video shot by DK, he features his beautiful fiancee Chioma Rowland were he declares he is ready to go to whatever lengths to make her his wife even if the bride price is one million dollars. Enjoy 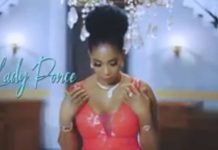 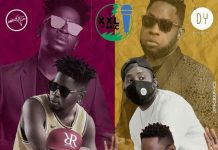 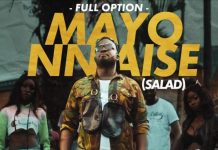 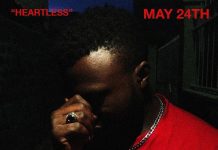 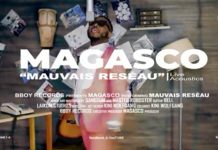 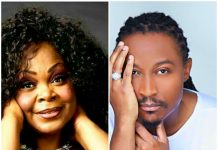