Born SAAGHI MBOLO GORDON but popularly known simply as Gordon, is a Cameroonian rapper, singer, songwriter, Dj and producer. He remains one of the most Influential Music stars in Limbe and popularly known for his hit single “Na So I Dey, Jaloux, Crazy Atmosphere, Let’s Dance “

Gordon’s type of music is centered around Mboko Rap, Afrobeat and Afropop. He is inspired by artists like Eko Roosevelt, 2Face Idibia and Kanye West.

Gordon was recently signed to a U.S based record label (Montklear studios) with a 5-year exclusive contract and will be relocating to Douala soon as he is preparing for so many upcoming shows, events, and media appearances. 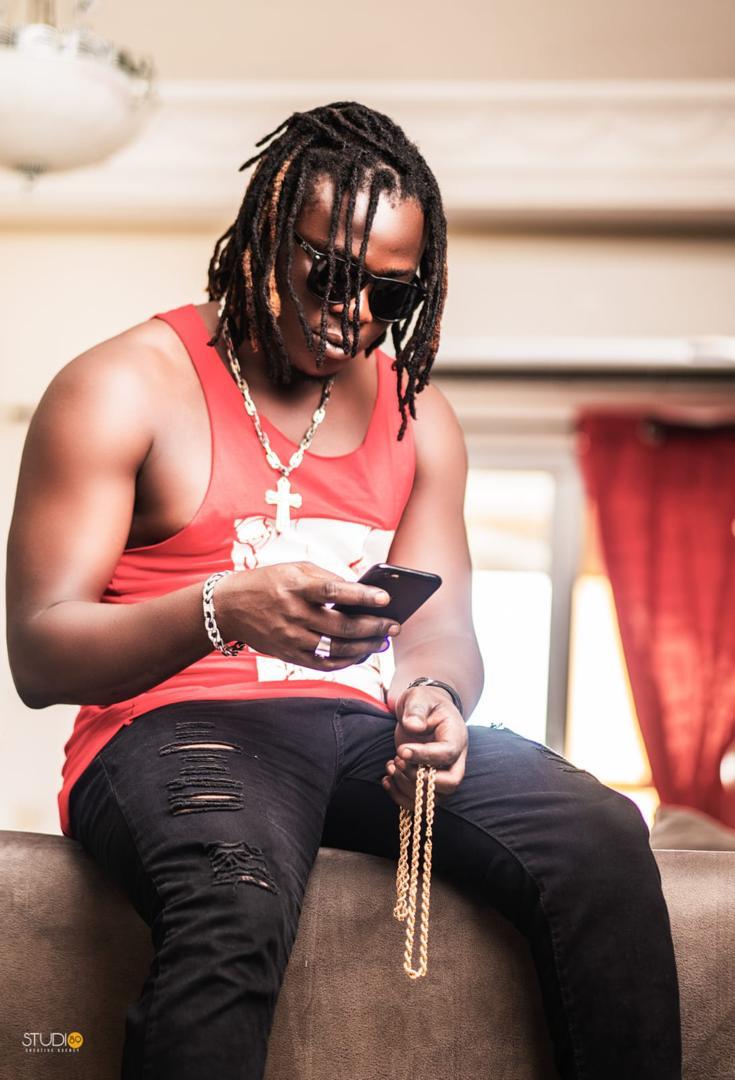 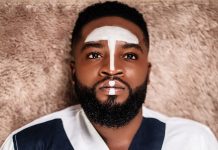 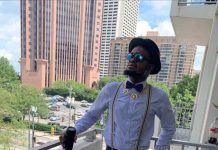