Ambe goes another route entirely with an Afropop remix of his previous banger – Don’t Let Go which shows his versatility and of course, Jovi came through with a different vibe as well.

Buy/Stream on the following platforms 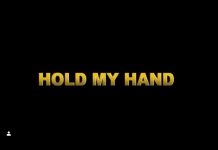 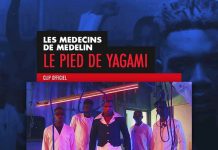 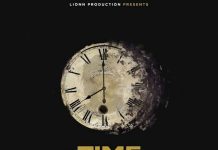 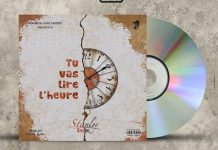 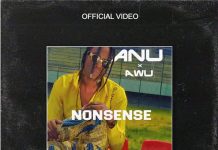