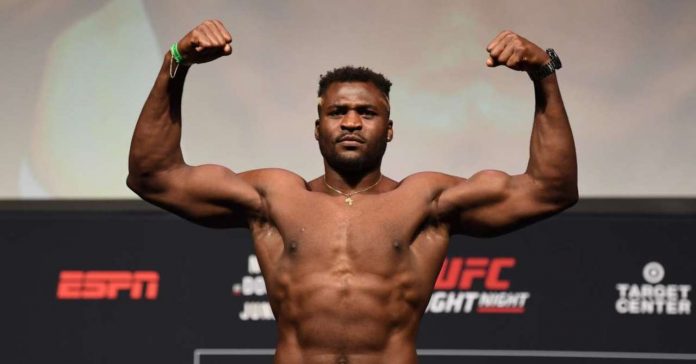 Cameroon’s Muscle Francis Ngannou is taking his fighting talents to Hollywood. According to ESPN, the former Ultimate Fighting Championship (UFC) Heavyweight title contender has joined the cast of ‘Fast and Furious 9.’

While it is unclear what type of role “The Predator” will have in the ever-popular franchise, he joins a stacked cast that includes Vin Diesel, Charlize Theron, Ludacris, John Cena, among others. The ninth installment of the blockbuster franchise that has made over a total of $5 billion has a release date of May 22, 2020. 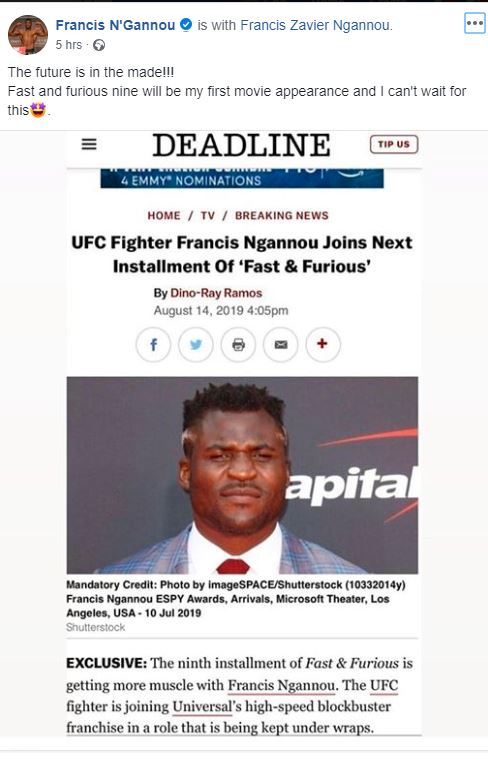 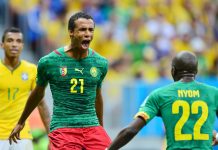 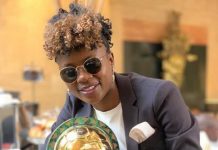 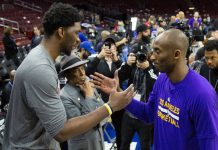 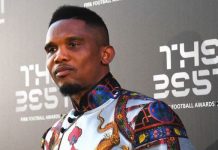