“He’s young, he’s tough and he’s raw. He’s IK GIX”. One of Cameroon’s best underground rappers has struck again with a new track which might actually be very controversial in nature. In what appears to be a diss track to some industry guns, the rapper displays impeccable skill and lyricism on an epic instrumental produced by renowned US producer “Syndrome”. In the upcoming hours we’ll deeply analyse the song fully and get the subliminal and hidden messages but in the meantime click the link below in order to have a taste of this lyrical masterpiece. 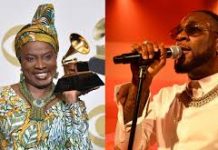 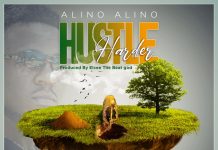 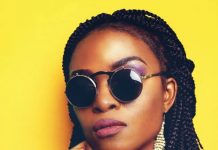 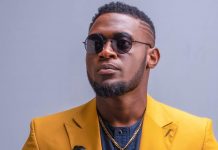 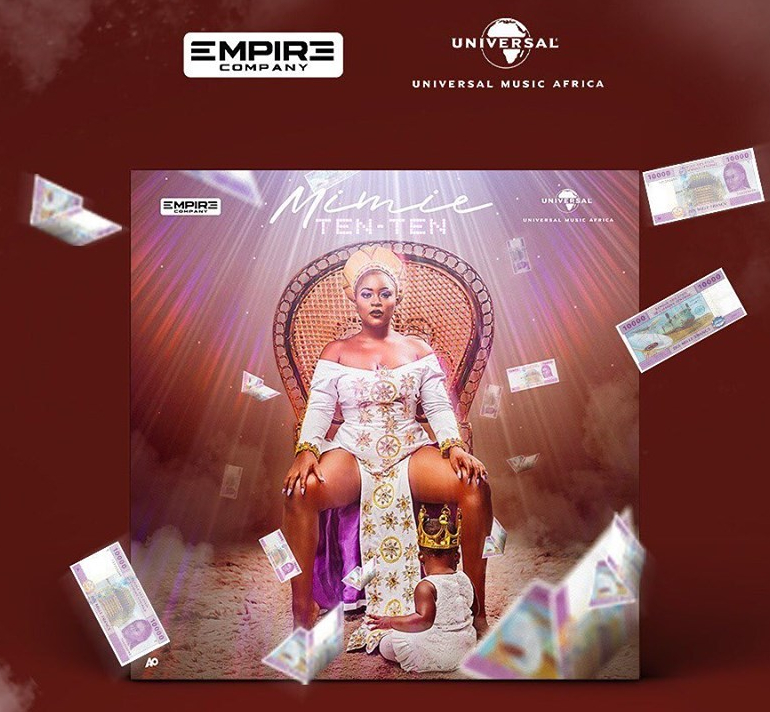