Tenor is One entertainer who is definitely blessed. The superstar rapper has been able to dazzle fans with his skill and gained a number of admirers with his music but its been almost 9 months since his last released.

However, the – Bad Things crooner who just clocked 21 on April 11, 2019, has dropped a track titled – Besoin De Sourire to the joy of his fans.

Produced by Hype beat and Mix Mastered by Ekie Bozeur. Download And Enjoy Below 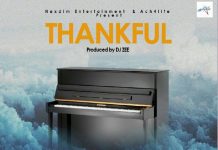 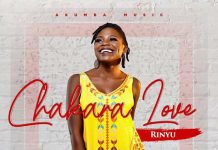 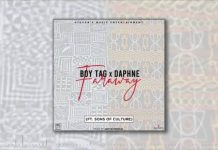