The Cameroon entertainment industry experienced its share of highs, lows, and tragedy in 2018. The death of musical talents, feuds, record-breaking concerts, and shows defined the year; take a look back at what had people talking in Cameroon.

The surprising collaboration between Mr. Leo and Nigeria’s Flavour on track – Jamais Jamais Remix got fans are chuffed by it.

A significant number of Mr. Leo’s fans were quick to post their views on social media platforms after watching the track’s music video, many accusing the hit-maker of losing his touch and suggested he could have done a fresh new song with the highlife legend. 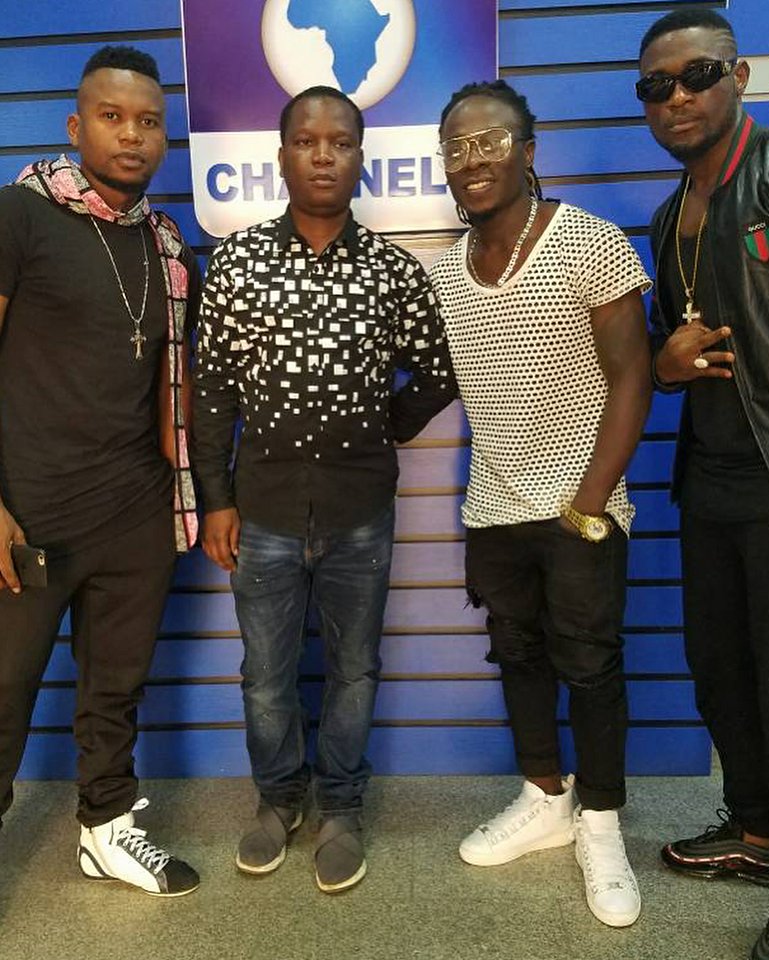 6. Multitalented Producer/Singer Blaise B shows off his new car worth over 4.5 Million Francs Cfa

7. Cameroon Music Industry Mourn the Death of the talented Bamenda based Producer/singer Gee Reign who died from alleged Drug Overdose
8. Daphne Wears racy See-Through Dress That Completely Shows Off Her Underwear in a Show in Ivory Coast

2018 was a big year for this US Based Cameroonian actress, after featuring in the blockbuster – Black Panther. She was cast to feature in Jenifer Lopez Video – El Anillo.

The Cameroon movie industry may not be popular among the African filmmaking fraternity but that did not stop some recognition at the 2018 Golden Movie Awards.

Produced by Nkanya Nkwai, ‘A Good Time to Divorce’ swept six awards ceremony to the astonishment of patrons and colleagues present at the award ceremony.

11. Samuel Eto’o on an Impossible Mission to Resolve the Anglophone Crises

17. Locko Joins Tenor to become the second Cameroonian Artist to Be signed under Universal Music Africa

21. Singer Daphne Shames Haters and Poses With Her Manager as She reaches the United States

23. Stanley Enow Interviewed at one of the World’s Biggest Hip-hop Blog ‘Thisis50.com’

28. Breach of Trust: First Cameroonian movie to be sold & Renting on Amazon and Amazon Prime
29. Coco Argentee Booed and Embarrassed as Her Concert at the Vendôme (France) is canceled by the Anti-Sardinards Brigade 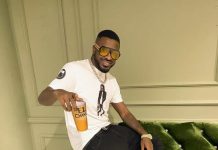