She now goes by the moniker – VAJ but she is called Vanessa Monjoa and is on the verge of releasing the first official single Titled – For You.

Vanessa Monjoa, who broke into the limelight after her great performances on the popular music contest Muitzik Star 2017.

She received backlash from her fans after she completely rubbished friends, fans and well wisher’s efforts to pressure Muitzik to give her trophy (A car and a Million Francs CFA) but later on apologized for her actions.

Well, We don’t wanna go further into the outcomes of her drama but one thing is for sure, She is one of Cameroon’s biggest music Hope, Full with talents and her fans cannot wait today for her single to drop. It will be produced by Salatiel. Anticipate 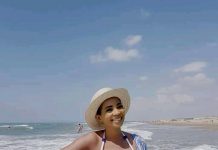 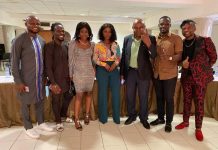 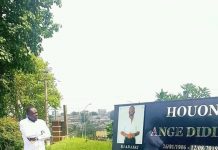 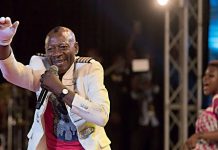 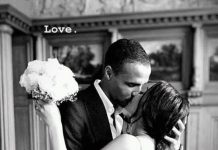