The Cameroonian duo is pleased to communicate the release of the visuals of their first single titled “C’est le Travail Qui Paye, produced by Phillbill Beatz and directed by N.E. Films. 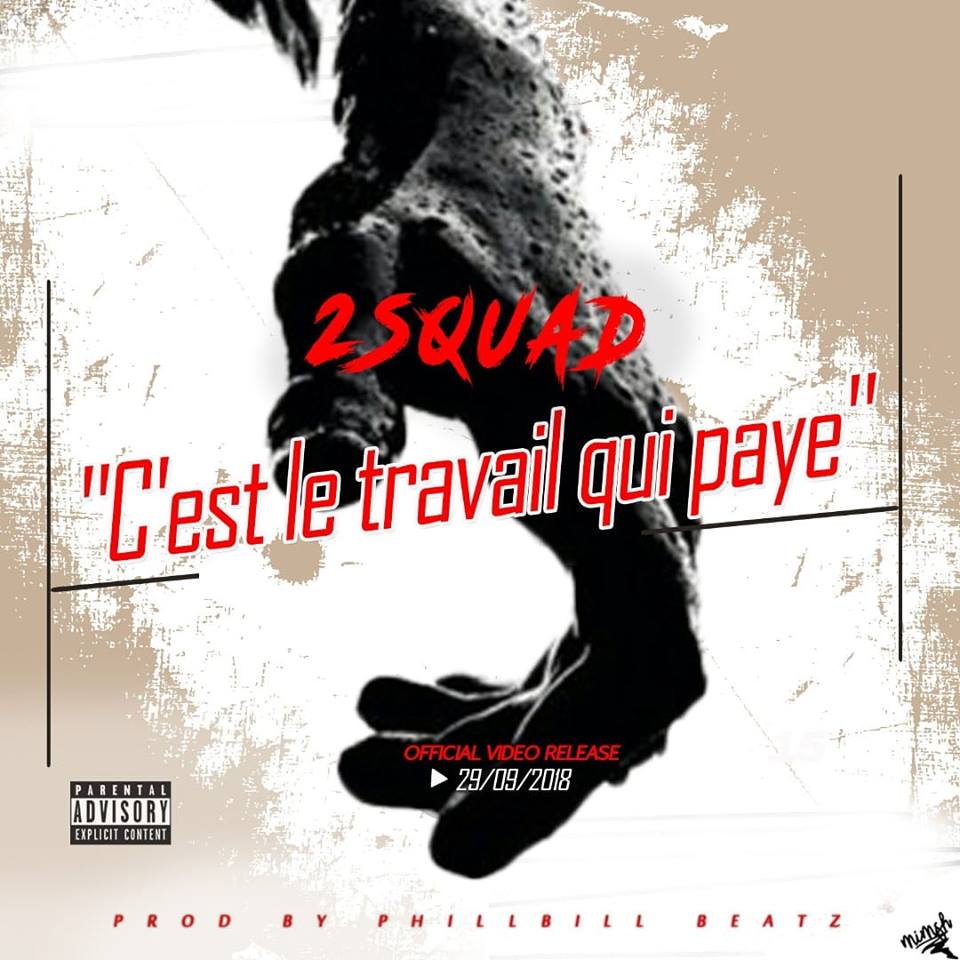 This song talks about hard work, focus, and persistence as a true lead to success. It encourages youths to be proactive in their quest for success and know that hard work pays. The video of this song depicts the daily life of a true hustler who sees possibility in his dream to make it and believes in the process despite the challenges he encounters.

The duo passes across a message with some level of emotional appeal; combining English and French to reach an average Cameroonian and the world at large. I

Though they have been doing music as a group for more than 7 years now, this video is the start of a new page in their professional career. They are set to take their game to the next level with so much material in stock. 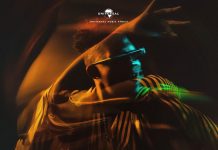 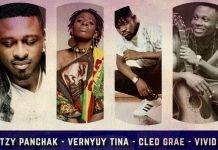