The death of an Anglophone artist in Yaoundé raises questions about security in the French-speaking part of Cameroon.

The musician, McDonald aka Mix Don, from Kumbo, was shot dead in Etoudi by elements of the BIR, according to sources coming from Camerounweb.

The war in English-speaking areas would be relocated in the capital. The mayor of Douala had raised concerns about the secessionist threat in his locality.

We will come back to it in detail but it should be noted that this new turn of events sows panic in the French-speaking parts of the country.

This is So SAD

We advocate for Peace, Saying Stop to All Killings and Yes to Sincere Dialogue
God Help Our Country Cameroon
#TeamCritiqsite 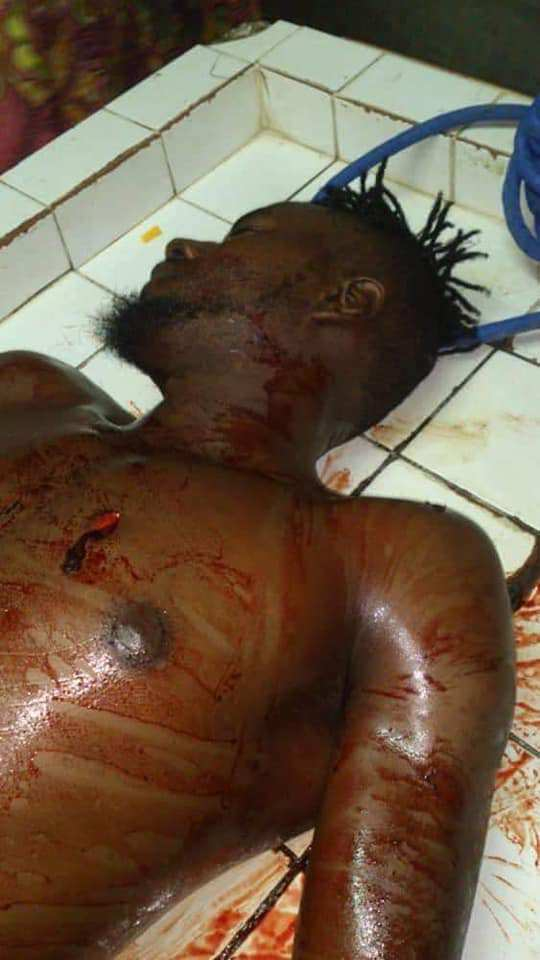 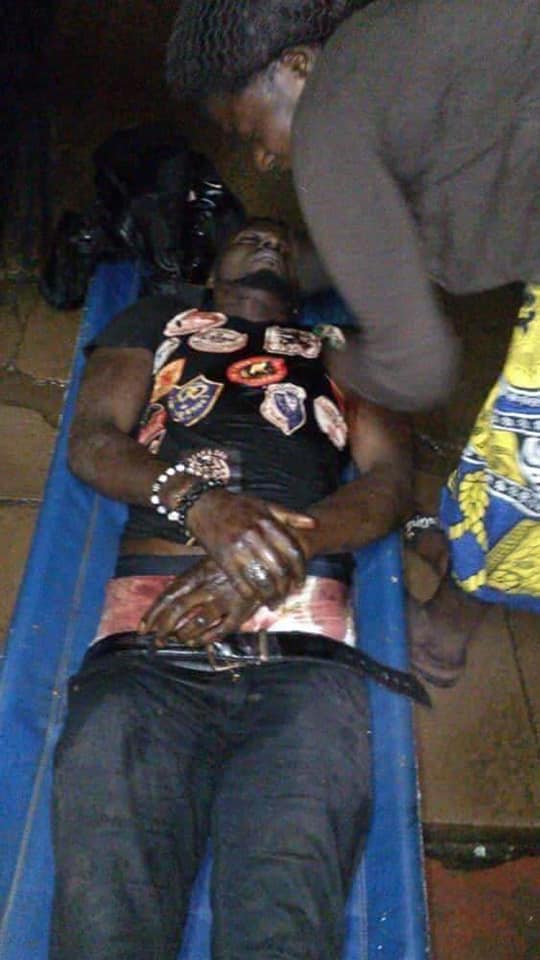 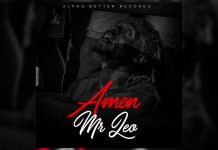