Who is Senge? Senge is a Native of Mouambong Bakossi in the south-west of Cameroon, with full names as Senge Ngole Epie “Epse” Etende. Signed under “The Original Sound of Africa”
She is an atypical artist who composes and sings mainly in pidgin, English.

Her passion for musical art was born during her High School years at Prebysterian High School of Kumba (PHS) and Lycée Bilingue de Deido in Douala where she was impressed by young and beautiful singers who were the darlings of the chest.

She spends part of her childhood on the border between Cameroon and Nigeria. And most of it is lived between the two anglophone and francophone zones of Cameroon. She is lulled by the music of Michael Jackson, Sam Fantomas, Nkodo Sitony or Dolly Patton.

These various musical colors are undoubtedly the basis on which her inspiration rests because her music is a cultural ballad, sometimes punctuated by funk-disco, Bikutsi or rocked by a soft folklore or even slows embellished with blues.

With simple texts, Senge (strainer in Bakossi) expresses the apprehensions of the simple people very often exposed in the present society to the influences and undesirable habits of the third parties in songs like “see ya life” The latter to move away from it.

Love being the center of everything, her music is a cry from the heart of God, souls in pain are for her the greatest success.
2017 will see her debut album debuted in 2016 through the single “Tabala”
But there are things that do not tell each other, that do not miss, but that life. A new page of African music opens.”

Senge Will be One of the artists you need to Watch Out for in 2018. Watch her recently released an outstanding single titled _Tabala_ (https://youtu.be/cz4i4Kllu3M) 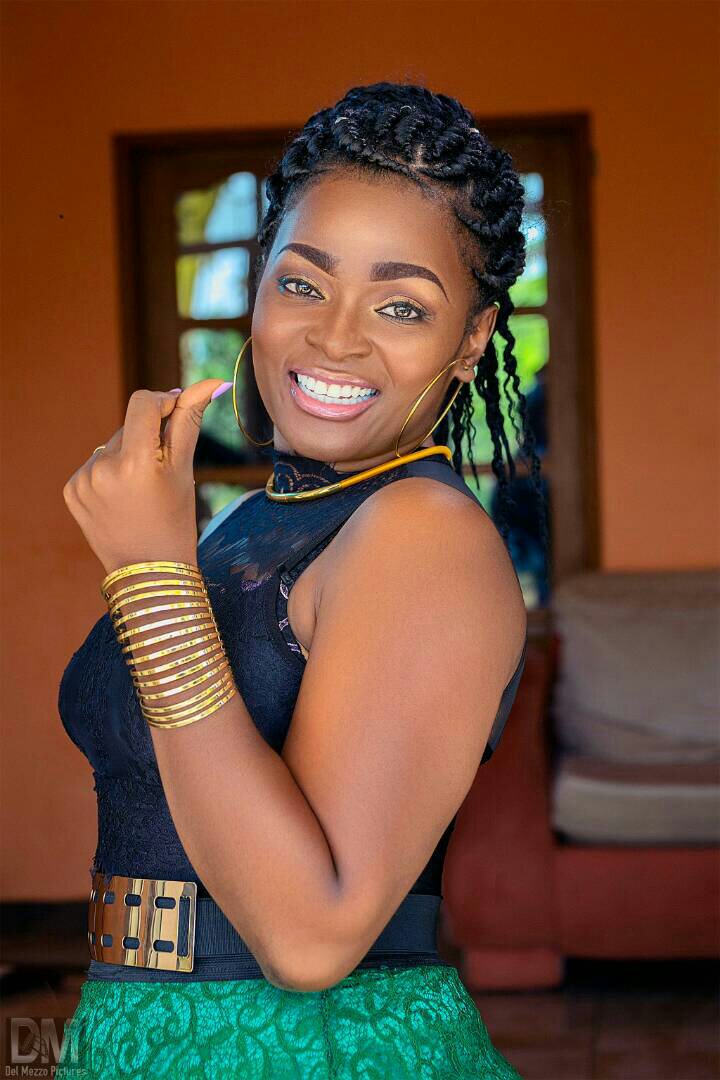