After dropping his previous record titled ‘Pimentcam‘ which was well-received going as far as Mr. Leo and Blanche Bailly dancing to it, New Bell Music frontline artist and CEO, Mboko god Jovi adds another feather to his cap with this new record titled ” Allo ” produced by him.

Allo may go down as another song that is surely going to enjoy an appealing vibe with the fans as it has the trap music feel.

Get your headsets and jam to the new banger released under the New Bell Music imprint. 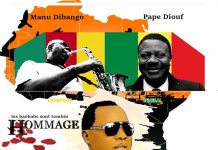 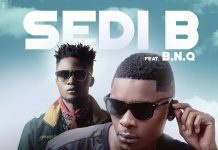 Download: Sedi B feat BN Qure – Star In Me (Produced by PouncyKidd) 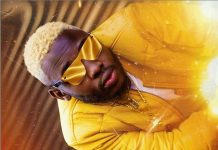 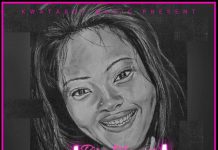 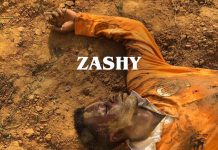 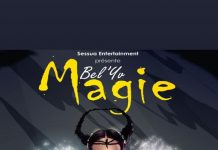