Mabo Greg who is popularly known as ‘Big G Baba‘ is a Cameroonian Artiste from the
Northwest Region of Cameroon. He started his music journey professionally in
2008, He was part of one of the leading crews at that time in Cameroon. They were
paid to animate events/shows and through that, they were given a
sponsored trip to Nigeria to study and improve on their art.

Big G Baba, later went solo and released his First Hit Track Titled “E Di Pain Me”.
The song is an all-time hit, more than a club banger! Thereafter, Big G released his
first Album under WESTOX RECORDZ.
He has won three straight times the VISTA STAR AWARDS as Best Hip Hop
Artiste. At that time he was working closely with General Toxzik with whom they
release another historic track “Mbala Mbolo”. This track earned them a
Contract with popularly brand “Reaktor Energy Drink” as Brand Ambassadors.
He did a national tour alongside other artists. 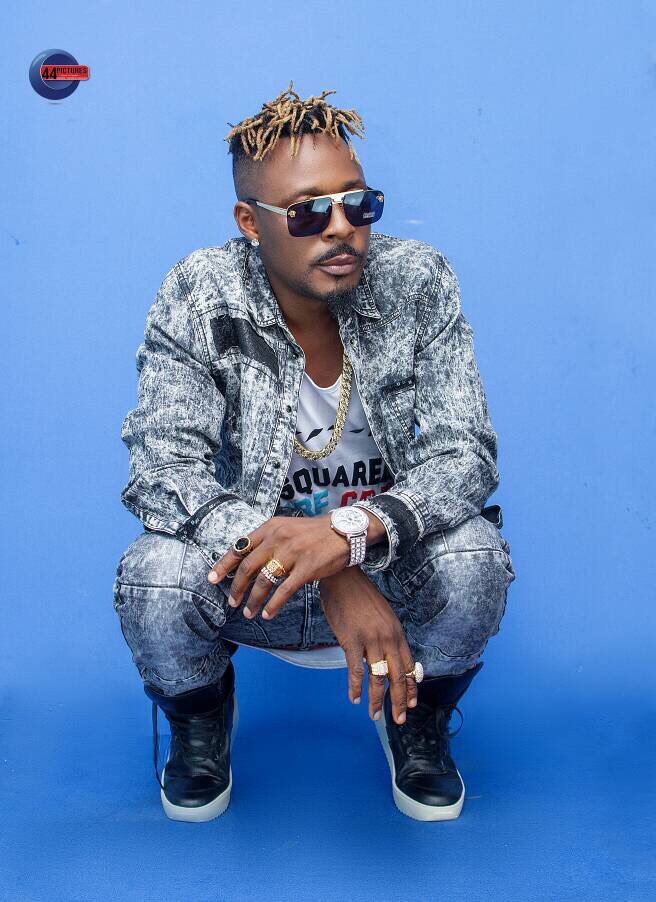 Big G came up with another explosive track that spread fast in the national
territory titled “PROBLEM DEY” then later ‘’TORY DEH.’’
He used this track to travel in and out of the national territory for a line-up of shows
.
His hard work and consistency earned him a record deal with the DAKWAS
ENTERTAINMENT a label based in South Africa in 2017.

Big G has just released the visuals to his new single titled “MON WAY”. It is one
of the most anticipated music video in Cameroon this 2018.
Mon Way Video brings in a new style and vibe from the regularly “Big G Baba”.
The song is definitely a club banger and a hit track produced by J Beatz and
mixed by Blaise B. a.k.a Akwandor plus it’s accompanied with a powerful video
directed by renown Dr. Nkeng Stephens.

For Bookings or interviews please contact Miss Gina Promotes at
missginapromotes@gmail.com or at dakwasjonior@gmail.com 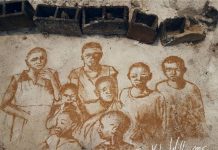