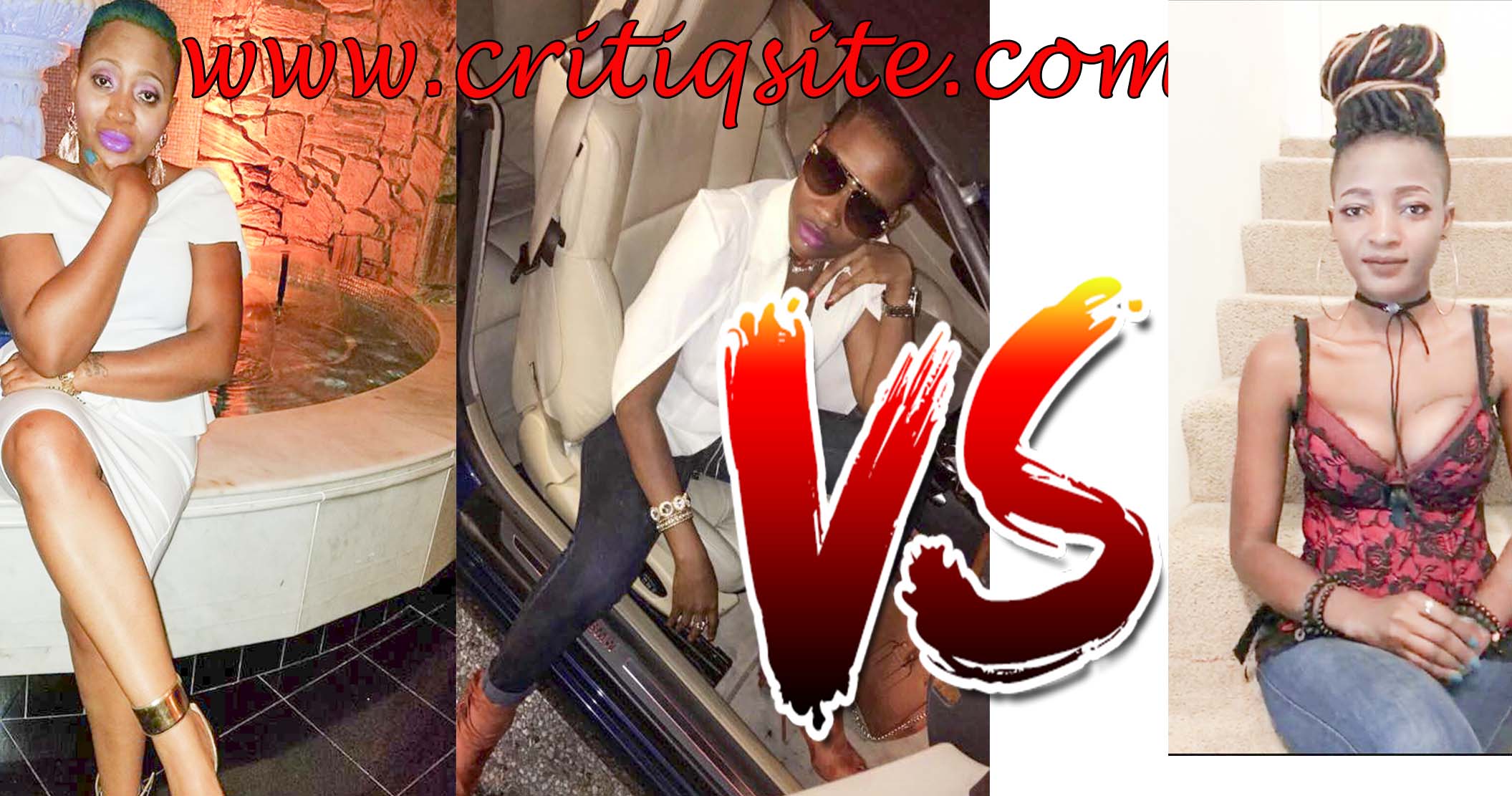 Popular US-based Cameroonian critic/socialite/influencer –Loretta Nulla- is the “talk of the Day” as she publishes a video threatening and insulting Ebangha Njang, C.E.O/Co-Founder of Kreef Entertainment. The messages of the videos are soo deep, we just couldn’t let it go. Before releasing this video, another socialite and co-founder of Blu Nation –Slimix Phonix– threaten to beat up Ebangha; all these because both Loretta Nulla and Slimix Phonix were not happy with the fact that Ebangha Njang during her recent interview with “Tori Dey” says Tzy Panchak is “a Situation Artist”. They also accused Ebangha of contributing to the downfall of super talented singer Gasha and is also doing the same on Magasco.

There is a lot of sense in what they say, the video has gone viral on Facebook with over 18.000 Views already. But Really, what happened to Gasha’s Career? Is Magasco’s Career on a down low? Fans and followers of Ebangha Njang will admire her for her contributions in the Cameroon Music Industry, her Influences etc but now with all these. Please Watch the video Below and leave a comment