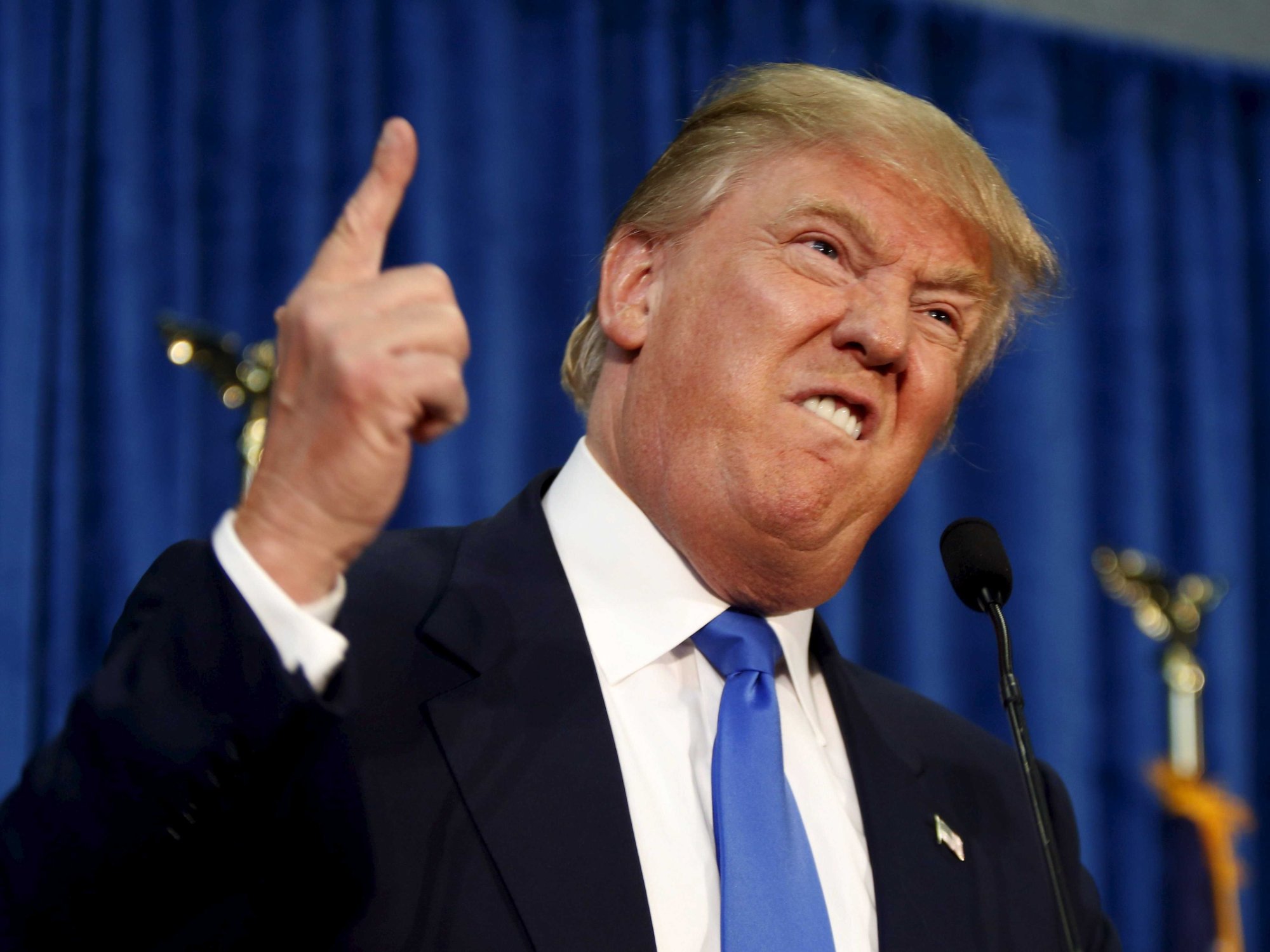 President Trump said Wednesday he would ask Congress to end the diversity visa lottery program after it was reported that the suspect who attacked people in New York with a rented van entered the country in 2010 under that program.

“I am today starting the process of terminating the Diversity Lottery Program,” Trump said in the White House. “I am going to ask Congress to immediately initiate work to get rid of this program. It sounds nice, it’s not nice. It’s not good.”

Trump spoke a day after police said a 29-year-old Uzbek national drove through a crowd of pedestrians in downtown Manhattan. He said his plan to base immigration decisions on merit, and not a lottery, is a needed improvement.

“We want a merit-based program and we want to get rid of chain migration,” he added.

Sayfullo Saipov, the suspected actor behind Tuesday’s terror attack who authorities have said pledged allegiance to ISIS, came to the U.S. in 2010 through the State Department program. Trump called the program “a Chuck Schumer beauty,” referring to the Senate Democratic leader from New York, in a series of tweets Wednesday morning. 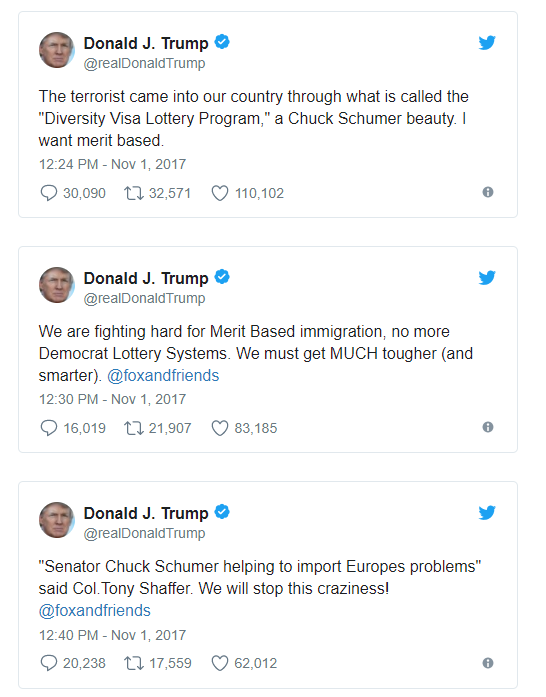