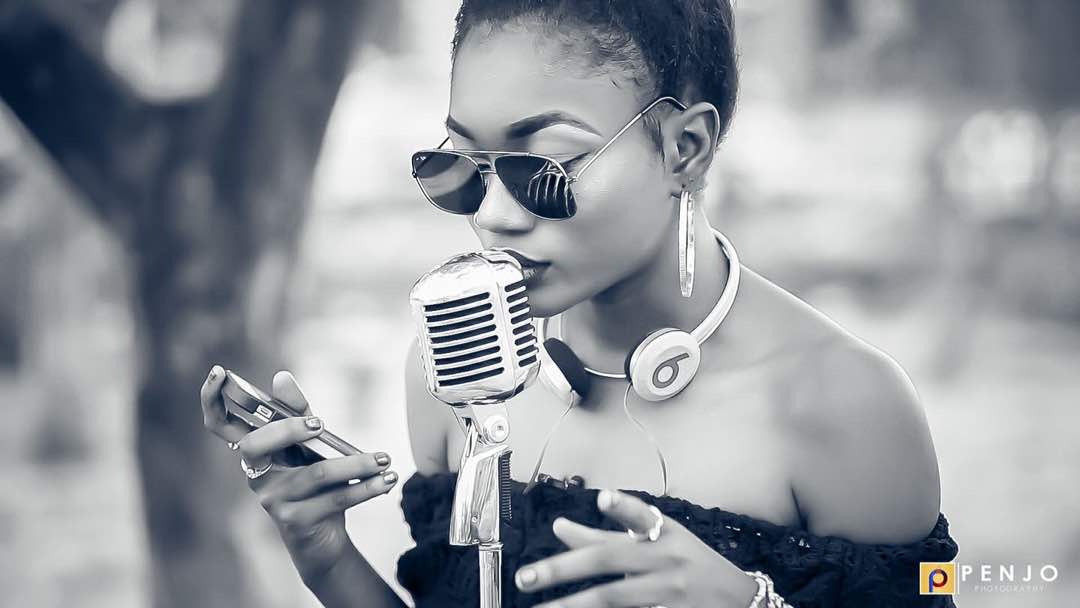 It’s been several weeks since we discovered the artist J.O.Y in a song titled“mashup 1.0”composed of the titles “jamais jamais“, “hollup“, “mad over you” and “if” of Mr. Leo, MrEazi, Runtown, and Davido respectively.

The young artist based in the city of Buea reveals another mashup produced by Egbe that she calls “mashup 1.5”. In this mashup, she makes us a softer version of some of the songs by the artists Runtown, Tekno, Davido, and Salatielunder the video direction of Penjo Baba.

Being always a treat to listen to our favorite songs taken in such a unique and digestible way, J.O.Y promises us that she has other mashups in reserve and in different forms that will be released in a very near future.

Let’s enjoy together this new achievement straight from the Westsi2 corporation.