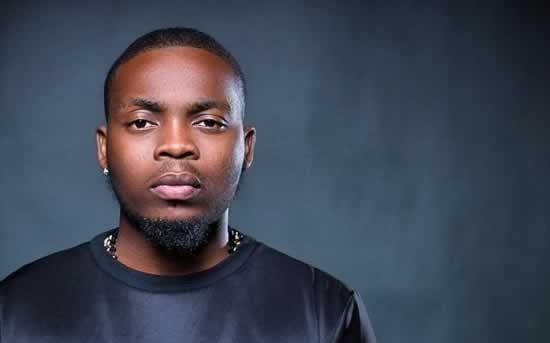 Egberi papa one of Bayelsa – Timaya teams up with two of the biggest indigenous rappers in Nigeria – Olamide and Phyno to deliver this heavy number entitled “Telli Person”.

The third verse which features a rap verse from popular Nigerian Rapper, OLAMIDE aka BADOO, The beginning of this song was adapted from the Cameroonian band Golden Sounds also known as “Zangaléwa”  1986 song “Zamina mina (Zangelewa)‘. The song created controversy after FIFA’s decision to select Shakira to sing the song in the 2010 world cup in South Africa but however was later well received by critics. 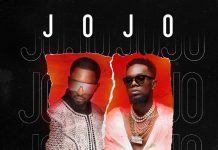 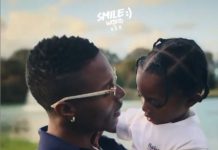 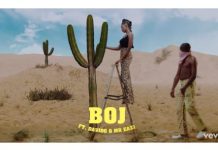 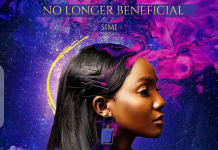 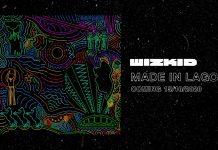 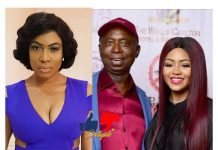