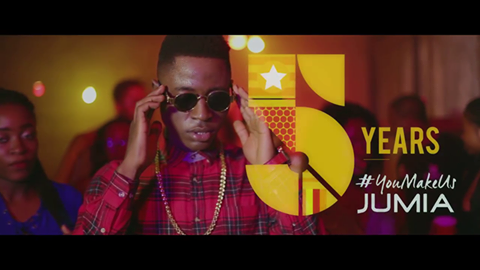 Jumia, formerly known as Africa Internet Group (AIG), is an ecosystem of online commerces, marketplaces, and classifieds websites and applications created in 2012. Started in 2012 in Lagos, the company has a presence across 23 African countries. The different lines of services are Jumia Market, Jumia Travel, Food, Jumia House, Jumia Jobs, Jumia Car, Jumia Deals and Jumia Services.

QUESTION?: Is Beatballer a Jumia Ambassador? 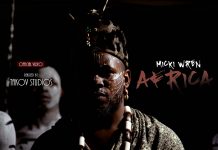 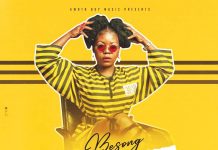 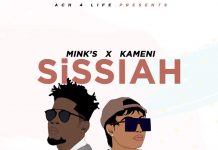