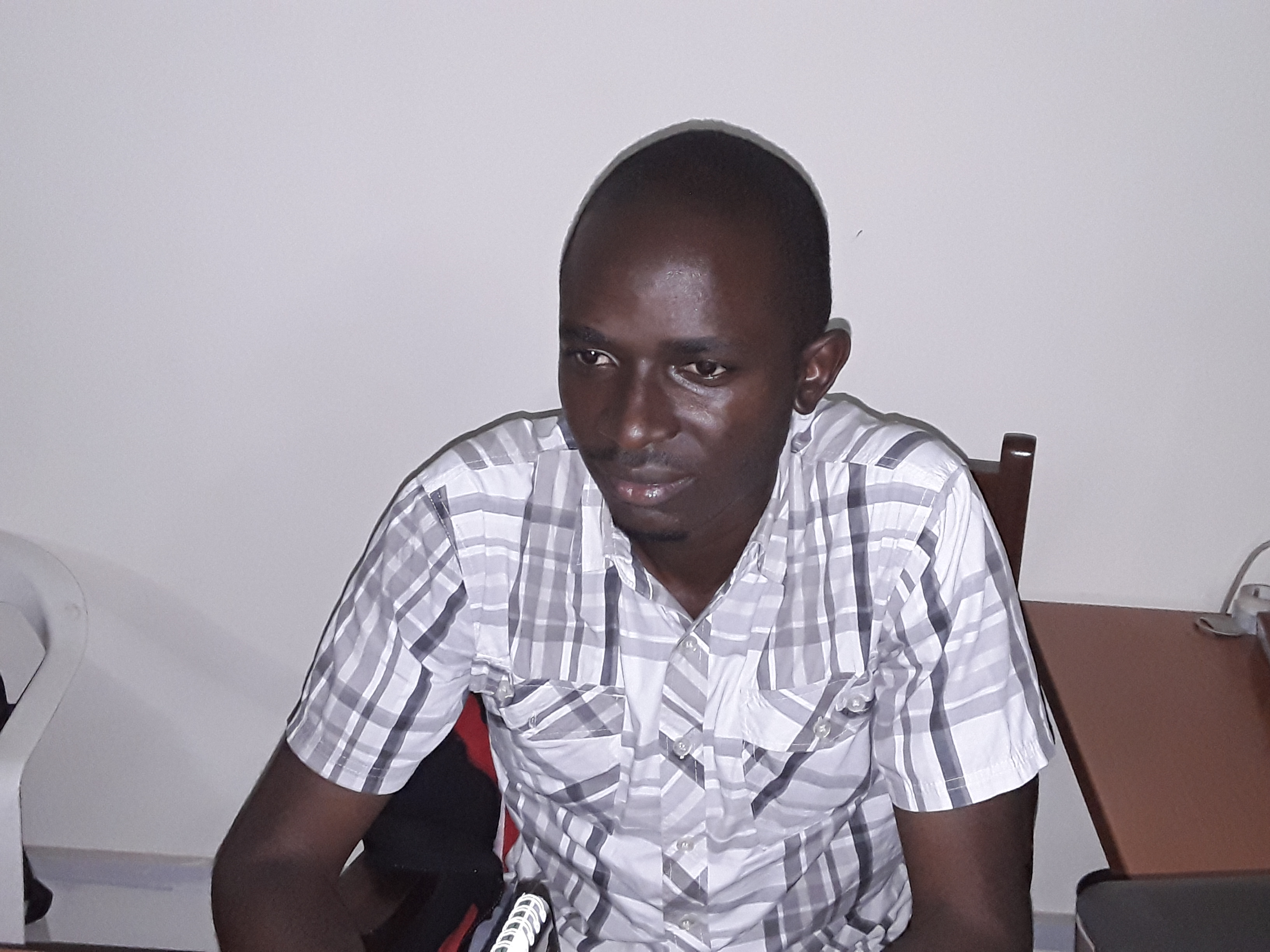 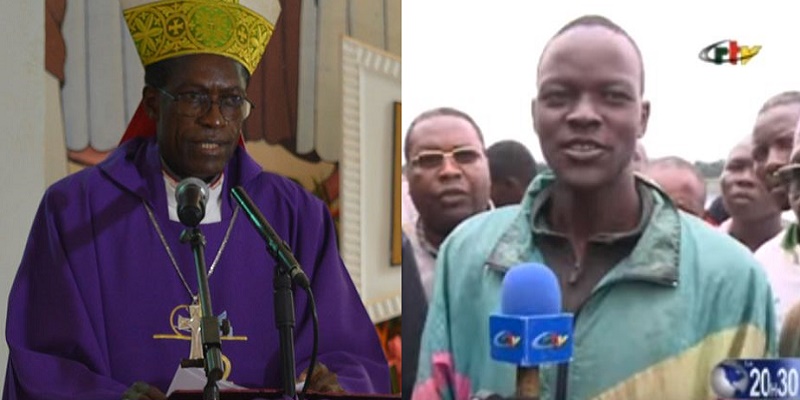 Ali Aoudi Dienta will probably never forget the Friday of June 2, 2017, when he found the lifeless body of the Bishop of Bafia Bishop Jean-Marie Bénoit Bala. The man who is a Malian citizen has just received a reward for this discovery which he has described as “fortuitous”.

According to Cameroun web, the sum of 2.000.000 F CFA was handed to Ali Aoudi Dienta by the governor of Centre Region. A reward that quickly stirs up social media where the act of the governor is considered by Internet users as a political recovery.

The 27-year-old fisherman discovered the lifeless body of Archbishop Bala who died two days earlier. A first autopsy of the body carried out by local doctors had concluded the assassination of the prelate while a second conduct by German experts a few days later evokes a death by drowning.

The bishop’s funeral is scheduled for 02 and 03 August.