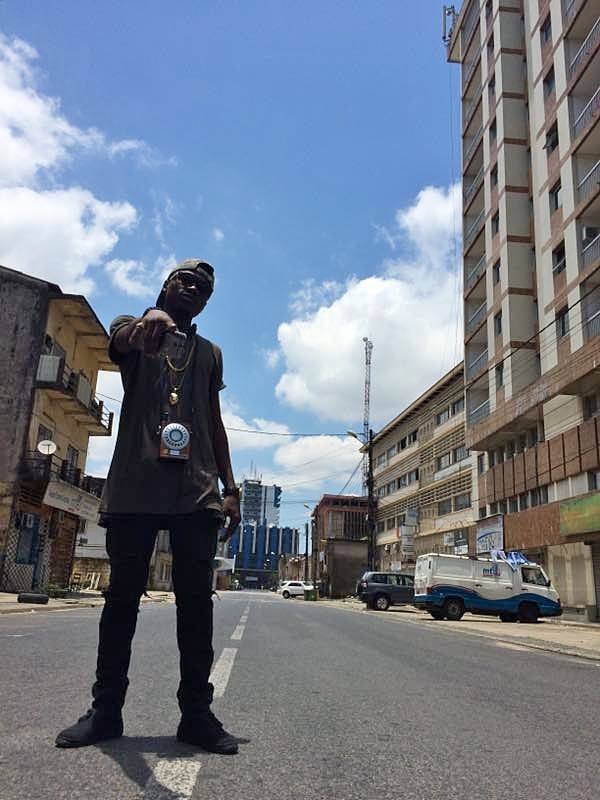 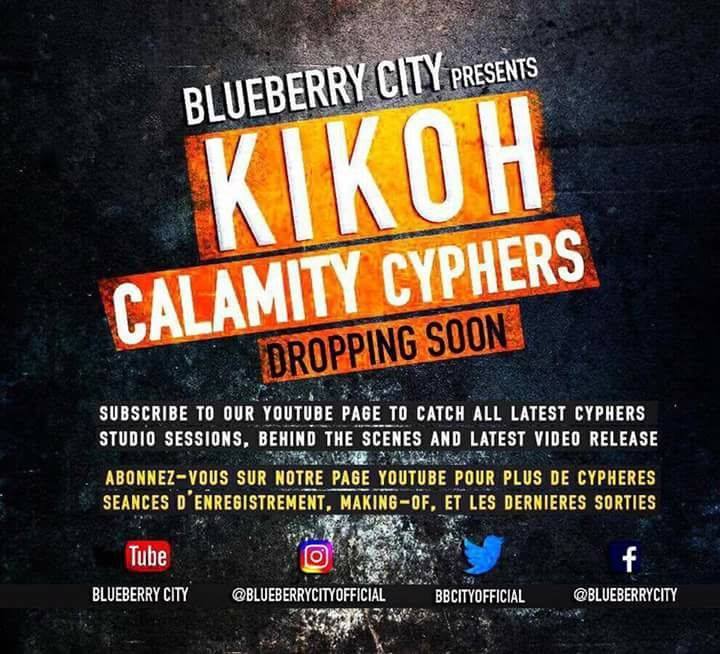 Kikoh is at it again! The fast-rising rapper signed under Blueberry City has been releasing a series of “Must Watch” Cyphers.  Recently, he released his 6th cypher off his “Calamity Cypher Series“.

This is definitely Hip-hop, verbal prowess, witts, explicit and wordplay at its very best. video directed by HD FILMS. 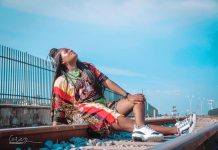 Download: Ekan B – Super Man (Prod By B Wey) 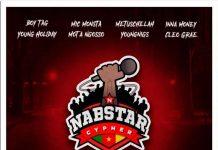 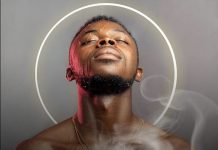 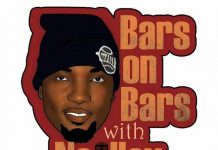 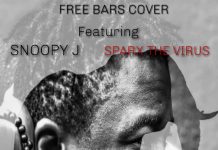