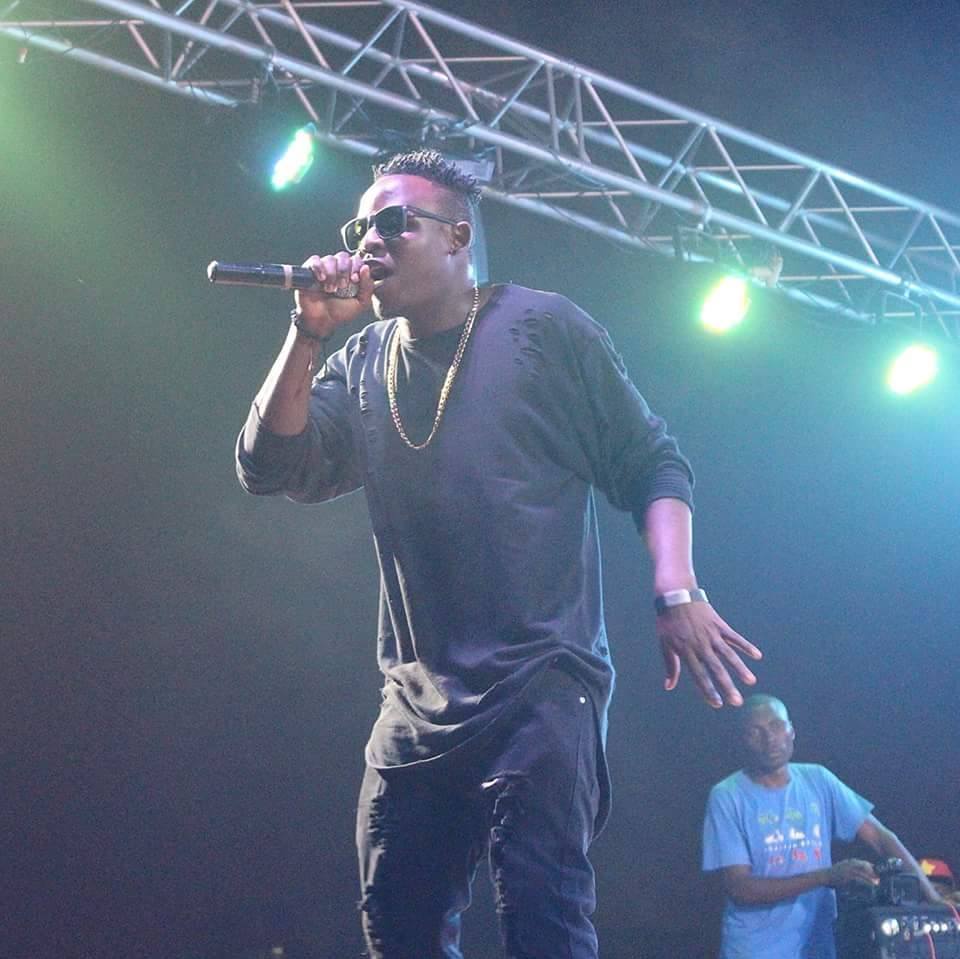 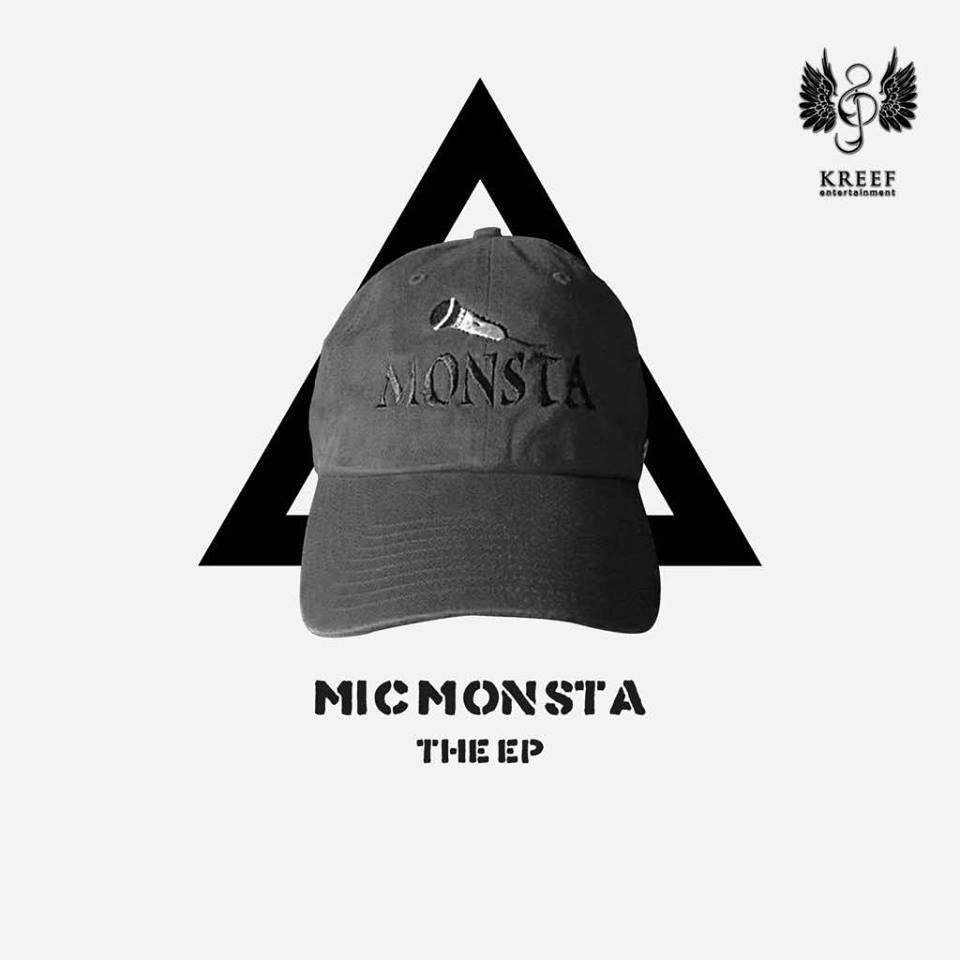 Kreef’s star rapper Mic Monsta releases his latest body of work titled “Mic Monsta The Ep”, this follows up a succession of his hits (Fear and Amani) that ruled the airwaves and is released as free music for loyal fans.

The 7 tracks EP (Extended Play) has production and mastering credits by Beatballer, Edi LeDrae, Mr. Music, GodsOwn, SlimBeatz, and Deejay Glenny. There is also a features vocals from Deecy, Dready Christ, and Slim Beats. Mic Monsta shows that he will one day dominates Hip Hop/ Afro Pop in Cameroon with this new project and shows why he is one of the most respected rappers in his generation. The album is available online for free download.

To juice up, Fan’s desires Mic Monsta also releases a surprise video for the single “Freedom of Speech featuring Dready Christ“ which features on the Mic Monsta Ep.

It’s a solid work of art that will inspire you. Though he is not the best he is sure one of the most feared when it comes to punchlines and bars. …this dude is heavily inspired to drop punchlines.  Click on the Link Below to download the full EP.

Our Pick of the album is still track number five “Fear“.