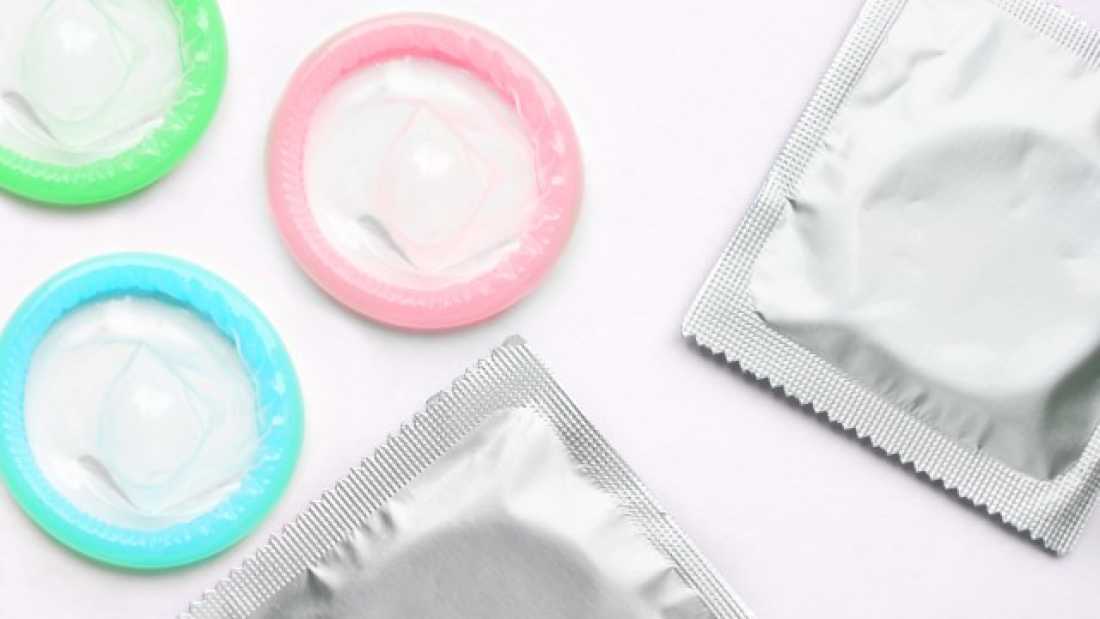 These kids aren’t just all right, they’re brilliant. A group of schoolchildren have invented a condom that changes color when it comes in contact with a sexually transmitted disease (STD). Safe to say, this isn’t the glow many of us are anticipating between the sheets.

The condom, called S.T.EYE, won the health category at the TeenTech Awards in London, which is an annual competition that aims to inspire 11- to 16-year-olds to realize “their true potential and the real opportunities available in the contemporary STEM workplace.”

S.T.EYE would theoretically have molecules in the rubber that would glow when it comes into contact with different pathogens. The condom would glow green for chlamydia, yellow for herpes, purple for human papillomavirus (HPV) and blue for syphilis. The conversation that would follow would certainly have the culprit blushing bright red.

The Centers for Disease Control and Prevention estimates that there are nearly 20 million new cases of STDs every year in the U.S. and many cases are undiagnosed and unreported. Musaz Nawaz, Daanyaal Ali and Chirag Shah from London’s Isaac Newton Academy wanted to tackle these high rates of STDs.

“We created the S.T.EYE as a new way for STI detection to help the future of the next generation,” Ali told the Daily Mail. “We wanted to make something that made detecting harmful STIs safer than ever before, so that people can take immediate action in the privacy of their own homes without the often-scary procedures at the doctors.”

“We’ve made sure we’re able to give peace of mind to users and make sure people can be even more responsible than ever before,” he added.

The team have been given £1,000 ($1,500) for S.T.EYE and will be presented with their award at Buckingham Palace later in the year. The invention, though an interesting concept, is only an idea and a prototype is yet to be made. Daily Dot’s EJ Dickson notes there are some important hurdles that have to be overcome: who’s STDs – the partner or the wearer – will the condom detect? Will it detect both? Can it detect multiple STDs?

In the meantime, it’s in your best interest to stay safe and get regularly tested.