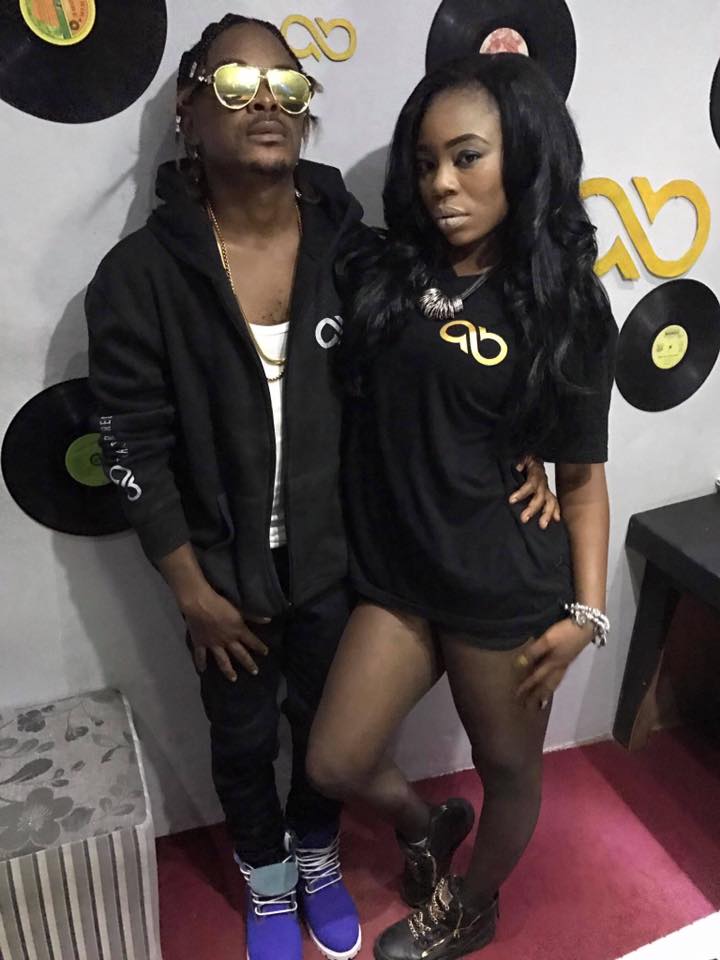 After impressing as both an artist and producer on varying projects, the talented act who goes by many aliases from “Akwandor Master” and “Blaise B” gets an official recording deal from Alpha Better Record label.

Blaise B has been signed officially to Alpha Better Record label as a recording artist and producer. The label made the announcement via social media. 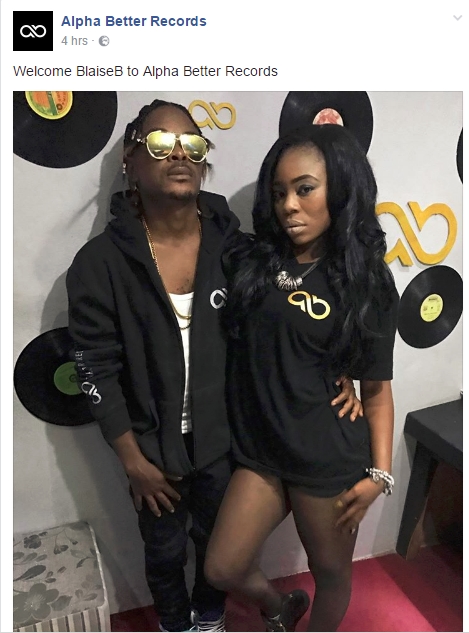