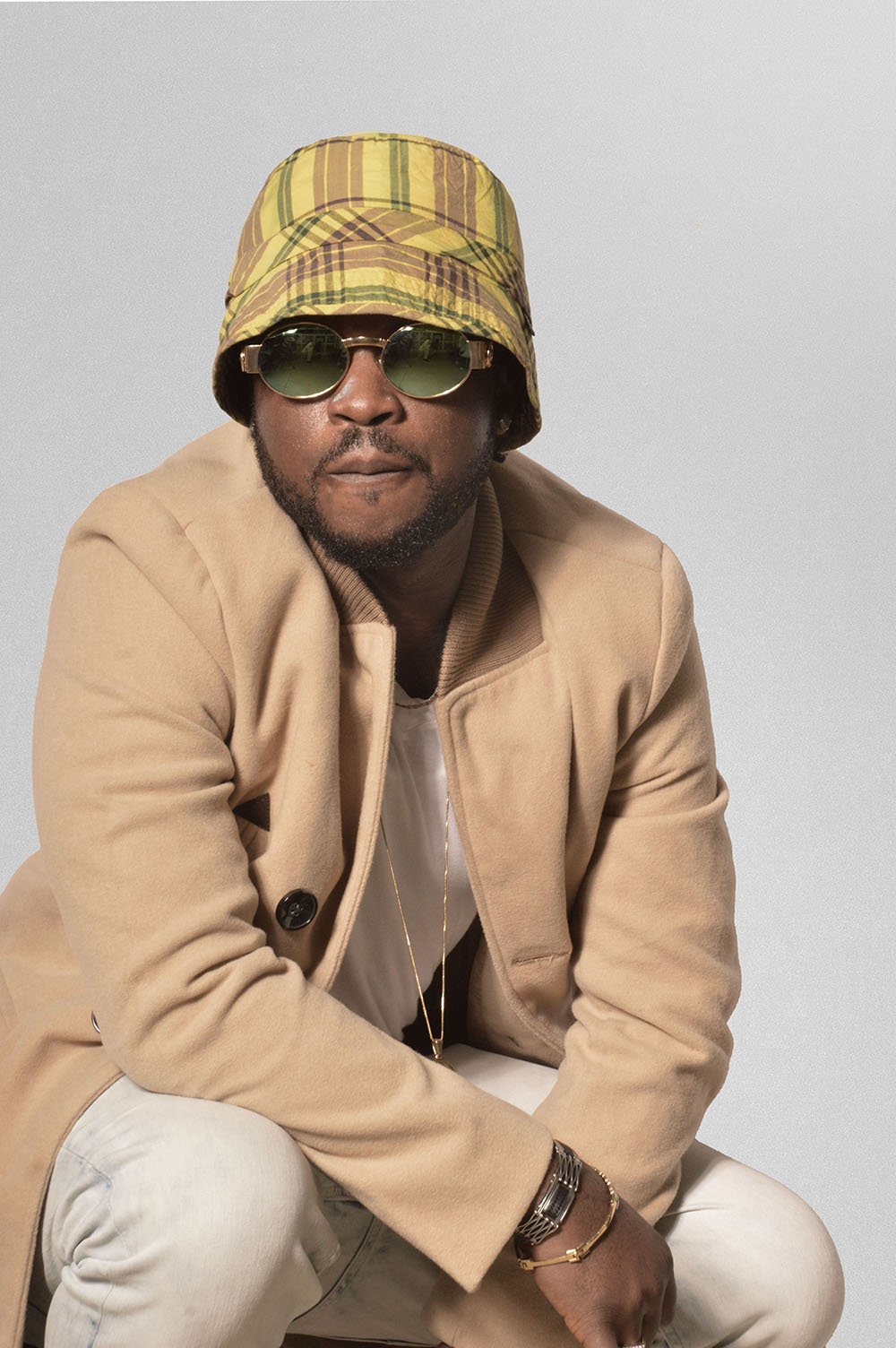 Hood Breed Entertainment rapper FlyHabit aka Xclusiif unveils crispy promotional photos as he prepares to take the music industry on a journey with his new hit titled “Maybe“. 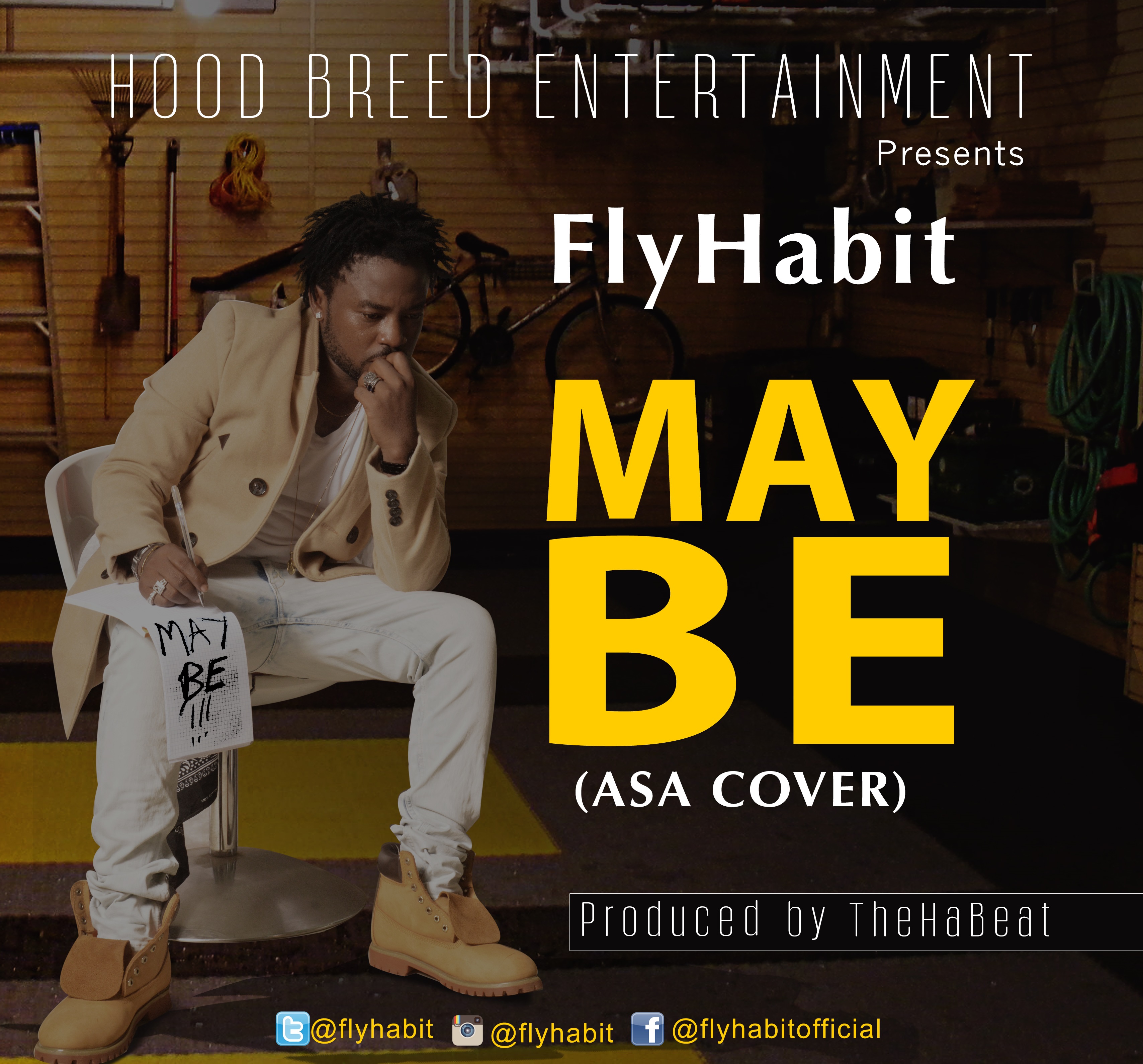 The smooth underground veteran rapper who as been doing music for more than a decade now has decided to go mainstream. Some might have heard him go by the name “X-NO” from the years 1999 through 2005, others might have known him by the name “X-KLUZIF” one-half of the back then Molyko, Buea‘s famous rap duo T’n’S from the years 2005 till. FlyHabit is also a critically acclaimed record producer, Master Mixer, and songwriter.

Exclusive Interview With him later, meanwhile follow him on social media via