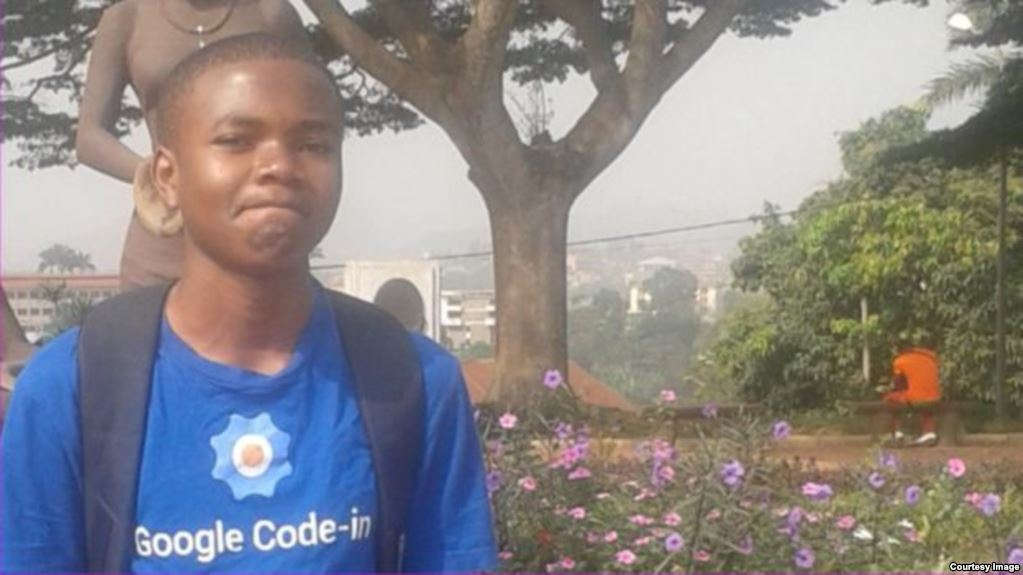 The Internet Blackout in Anglophone regions couldn’t stop this 17-year-old coder to take part of the popular Google Coding Challenge. Nji asked his uncle for money to travel from Bamenda, where the government has shut down the internet due to unrest, to a French-speaking town of Bafoussam where the internet was available so he could take part in the challenge. More than 1,500 young programmers aged between 13 and 17 and drawn from more than 60 countries took part in the challenge and this young talent came out victorious.