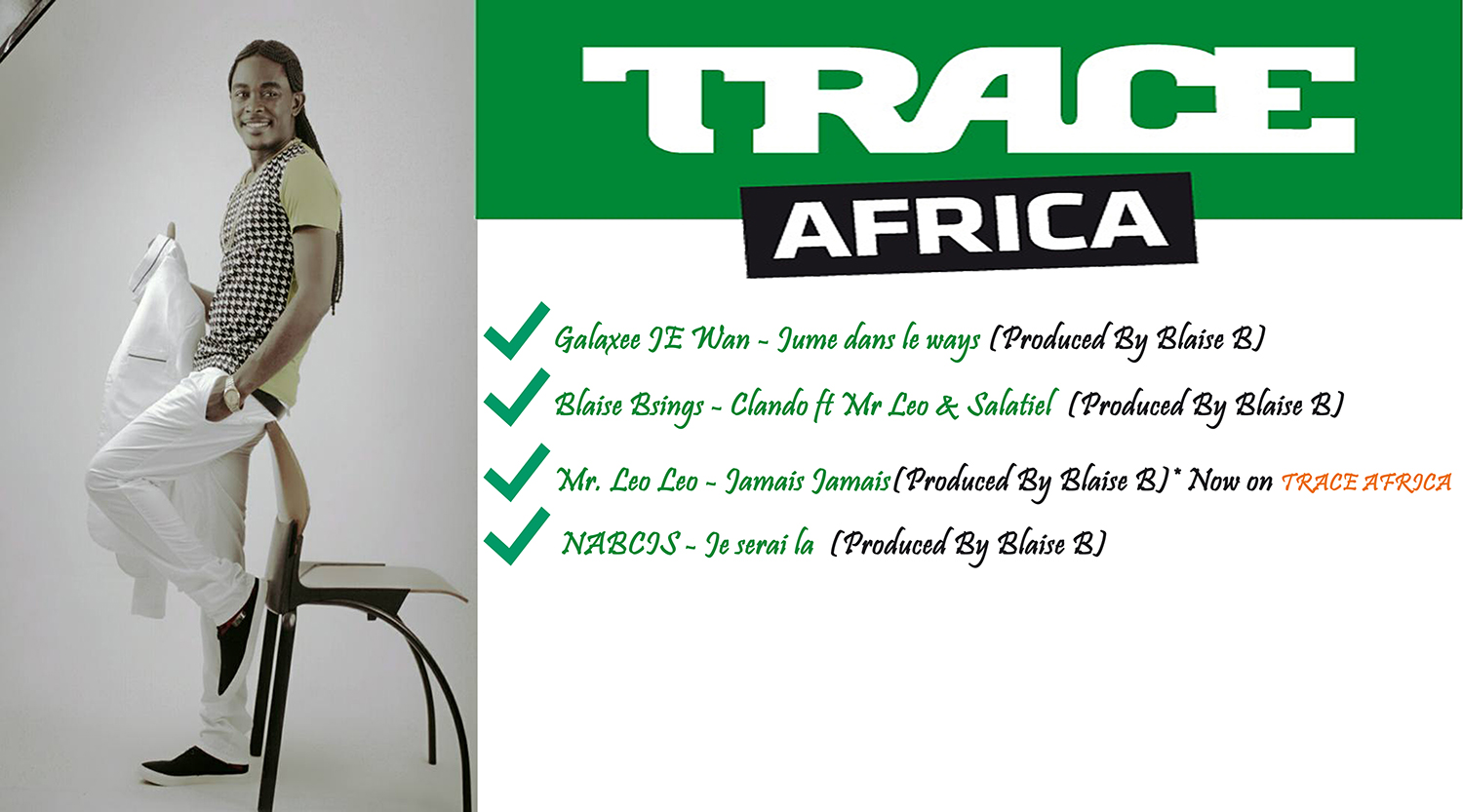 Eposi Master Blaise B Sings is trace tv record breaker for having produced four hit singles playing every day on Trace Africa TV. Blaise B is known for his hit “Eposi” which was a national anthem, especially in English Cameroon. He  is an affiliate of Popular record label “Alpha Better Records“. For those who don’t know Blaise B is also an acclaimed sound engineer and record producer using the alias “Akwandor Master“.

Arguably the biggest hit closing the year 2016 and sealing Mr. Leo as an International superstar

So Akwandor Master Blaise B is definitely one of the most respected and consistent Sound engineers in the country.